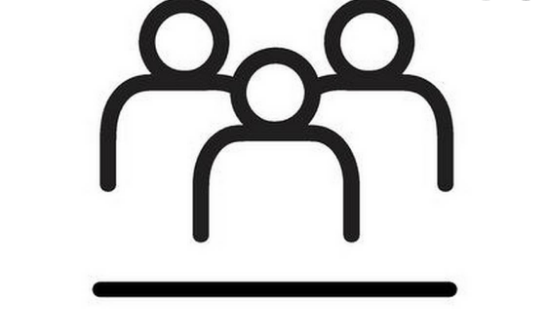 Money as a factor in elections:

1. The issue of funding political parties and elections.
2. Money has become an important factor deciding the winnability of the candidates.
3. Money is required to win elections legitimately, even when people are not bribed to vote.
4. Uninterrupted visibility and communication with citizens require advertisements as well as teams of professionals for managing social media. This has increased the cost of elections.
5. The race to raise more money for even legitimate electioneering purposes can corrupt the process of funding parties and elections. This happens to be the root cause of corruption in politics and government.

1. Despite having been elected based on the principle of universal adult franchise and enjoying popular mandate, the quality of the elected representatives is a cause of concern.
2. There are growing indications of increasing criminalization of politics.
3. Debates within India’s Parliament, in which all members have been elected by the world’s most impressive election machinery, hardly inspire citizens’ confidence in their representatives’ ability to govern the country.

1. There is an inherent flaw in the design of the process for electing representatives.
2. Representatives of the people are chosen by smaller electorates within geographical constituencies. However, when they meet together in the national assembly, they are expected to govern the whole country and consider what is best for the whole country.
3. Constituency favouring leads to challenges for reaching optimal solutions.
However, if the people who elected them find they are not protecting local interests, they will not be elected again.
4. Political parties in electoral democracies provide a solution to the problem of creating an alignment of views among representatives from hundreds of constituencies around the country.

1. It is easier to form effective governments in electoral democracies when there are fewer parties. When there are too many parties and too many contradictory points of view to be accommodated within a coalition, governance can break down.
2. The 1990s witnessed political uncertainty in India due to the lack of a clear mandate in the general elections. Recently, Israel had to undertake multiple rounds of elections to form a government.

There is a lack of intraparty democracy in most political parties of the day.
Political parties when not internally democratic, serve as means for self-aggrandising politicians to amass power and wealth as a result of which democracy as a whole suffers.

The temptation of direct democracy:

Given the above-discussed challenges to representative democracy, it is tempting to abandon political parties and parliaments and revert to direct forms of democracy where every decision can be put directly to all citizens to vote on.
New Internet technologies could provide relevant tools to make this possible.
However, there are challenges with respect to direct democracy as well. If all voters have not understood what is at stake, they cannot decide well and they could be guided by emotions rather than objective facts and figures. Complex issues, where many interests collide, must be resolved by reason, not settled by the numbers.
The article quotes Brexit as an example of the hasty results of a referendum.

Electoral funding must be cleaned up. The criminalization of politics must be ended and democracy within political parties must be improved to make representative democracy work better.
Electoral reforms are essential.
This will require appropriate legislation and their strict enforcement by the constitutionally backed institutions like the election commission and the judiciary.

Local governance, wherein citizens manage their local affairs democratically is a must for a good, democratic governance system. There is a need for greater decentralization of powers and functions.
Active citizen participation in the democracies would allow them to become the source of solutions to many problems in society.
Given the familiarity with the local conditions, the locals will be able to take optimal decisions.
Local systems solutions will be effective even in solving global systemic problems of environmental sustainability and inclusive growth.