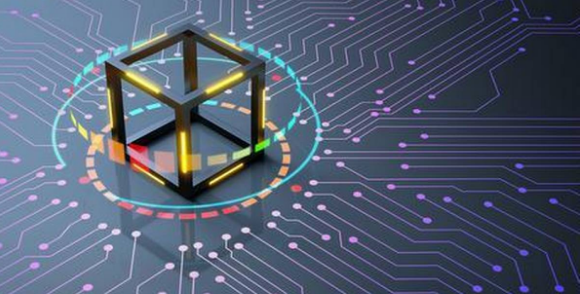 The Election Commission of India has for a while now been toying with the idea of further digitising the electoral infrastructure of the country. In furtherance of this, the Election Commission had, last month, held an online conference in collaboration with the Tamil Nadu e-Governance Agency (“TNeGA”) and IIT Madras, through which they explored the possibility of using blockchain technology for the purpose of enabling remote elections. While this exploration is still only in the nascent stages, there are several concerns that must be considered at the offset with utmost caution.

A blockchain is a distributed ledger of information which is replicated across various nodes on a “peer-to-peer” network for the purpose of ensuring integrity and verifiability of data stored on the ledger. Blockchain ledgers have traditionally been used as supporting structures for cryptocurrencies, such as Bitcoin and Ethereum; however, their use in non-cryptocurrency applications too has seen a steady rise, with some solutions allowing individuals and companies to draft legally-binding “smart contracts,” enabling detailed monitoring of supply chain networks, and several projects focused on enabling remote voting and elections.

Previous experiences of remote voting in other countries have pointed out to many vulnerabilities in the system.
Any shortcomings in the implementation of cryptographic protocols in the remote voting system would make it possible to access and decrypt the votes stored on the blockchain. Physical implants or software backdoors placed on an individual system could allow attackers to collect and deduce the voting choices of individuals. This goes against the secrecy of voting required to ensure free elections.
An attacker may be able to clone the biometric attributes required for authenticating as another individual and cast a vote on their behalf.
The provision of a dedicated line for remote voting will make the infrastructure increasingly prone to targeted Denial-of-Service attacks, where an attacker would be in a position to block traffic from the system.

The adoption of digitisation and interconnectivity introduce additional points of challenges into the system. Round the clock electricity and broadband connectivity is a necessity to ensure the envisaged system works. This would be a challenge in remote areas.

Given that there are other existing solutions like the postal ballots and proxy voting proposed solution like the ‘One Nation, One Voter ID’ system to ensure ballot portability, it makes little sense to explore newer technological solutions which involve setting up entirely new, untested systems.

There is the need to shed the obsession with techno-solutionism. It is important to note that further digitisation, in itself, does not make processes more robust. Any solution to electoral problems must be fault tolerable and not affect the integrity or transparency of the overall election process.
Instead, the existing systems like the postal ballots and proxy voting provisions should be improved upon to make the systems more inclusive and also robust.
Even if the Election Commission is able to design a system which is proven to be satisfactorily secure, such a system should be limited only to lower-level elections, and not for something as significant as the general election.