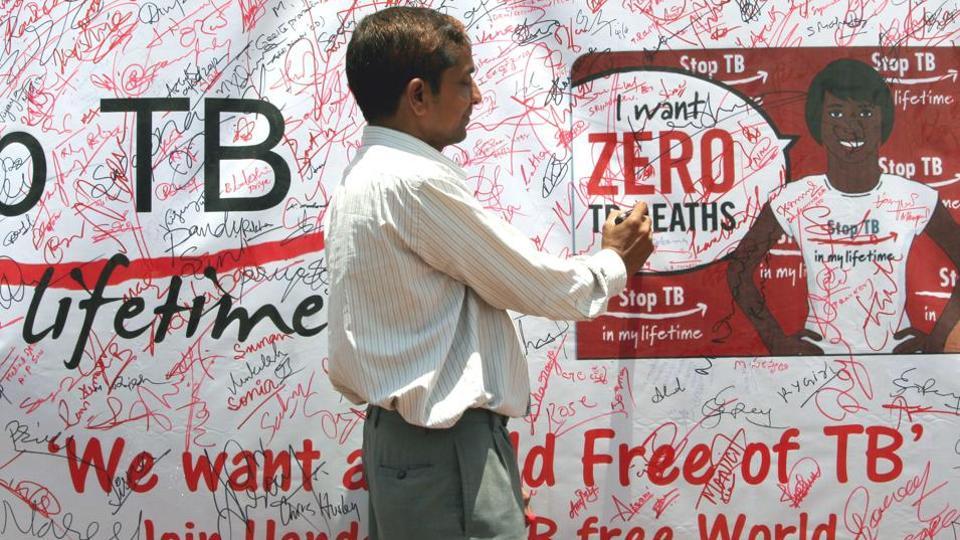 At the End TB summit, 2018 the prime minister of India made a bold commitment to end tuberculosis by 2025-five years ahead of the global target. Which is possible to achieve if the efforts are put at the level it was done in case of polio.

The Governor, who is also the president of the TB Association of A.P., said voluntary organisations and medical professionals have an important role in achieving this target which was set by Prime Minister Narendra Modi.

The Governor said that India is home to almost one-fourth of global TB cases and that a total of 21.5 lakh TB cases were reported in the State in 2018, which is an increase of 17% of cases reported in 2017.

The Governor said that with the sustained efforts of TB Associations, Medical and Health Department and the voluntary organisations, treatment for TB has reduced to 6-8 months from the initial 12-18 months with the introduction of Revised National TB Control Programme (RNTCP) in 1996.