The Atal Mission for Rejuvenation and Urban Transformation (AMRUT) scheme was launched in 2015 in 500 cities across India covering about 60% of the urban population.

Atal Mission for Rejuvenation and Urban Transformation (AMRUT) was launched in June 2015 by PM Narendra Modi under the Government of India. The AMRUT scheme is an initiative to provide basic civic amenities to the urban areas to improve the quality of life with major focus to the poor and the disadvantaged.

Objectives of AMRUT Scheme
The AMRUT Scheme focuses on establishing an infrastructure for ensuring adequate sewage networks and water supply in the urban areas through the implementation of the urban revival projects. The first state to submit State Annual Action Plan under the AMRUT scheme was Rajasthan. Various other schemes like Swachh Bharat Mission, Housing for All 2022 and the local state schemes related to water supply, sewerage and infrastructure can also be linked to the AMRUT scheme.

The main objectives of the Atal Mission for Rejuvenation and Urban Transformation (AMRUT) are mentioned below:

To ensure a proper supply of water and a sewage connection in every household.
To develop green and well maintained open spaces and parks to increase the amenity value of the cities.
To reduce pollution by switching to public transport or through the construction of non-motorized transport facilities such as walking and cycling.
Atal Mission for Rejuvenation and Urban Transformation (AMRUT) aims in covering around 500 cities that are having a population of over one lakh with notified municipalities.

The AMRUT Mission consists of the following major components: 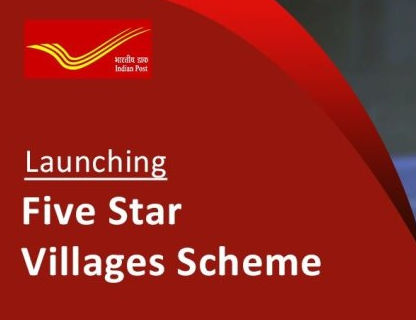