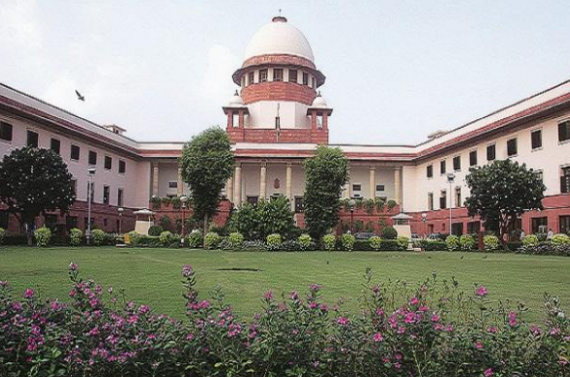 The Supreme Court has reached out to Attorney-General K.K. Venugopal to act as amicus curiae and assist it with legal questions raised in a contempt case initiated against civil rights lawyer Prashant Bhushan for his remarks on judicial corruption in Tehelka magazine in 2009.

The case has raised several cardinal issues of the right to criticise the judiciary in a public forum.

The case has brought to focus the pertinent question of law, whether a person who expresses a bona fide opinion about judicial corruption is obliged to prove it or “whether it is enough to show that he bona fide held that opinion”.

It involves the issue of whether the suo motu powers of the Supreme Court to initiate contempt under Article 129 to curtail free speech and expression is restrained by the Contempt of Courts Act, 1971.
One of the questions deals with the violation of due process as suo motu contempt proceedings in the Supreme Court have no provision for appeal.