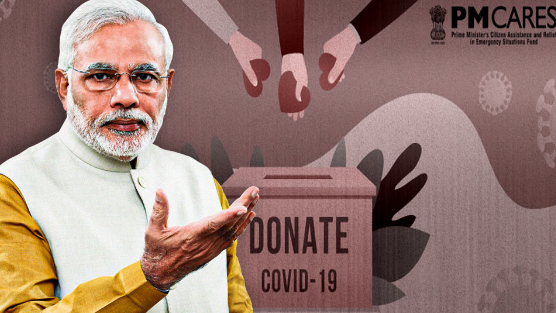 PM CARES Fund has received an exemption from FCRA although it does not seem to meet the precondition of being a body established and owned by the government whose accounts are audited by the Comptroller and Auditor-General (CAG).

In January 2020, the Home Ministry had issued a fresh order to exempt organisations (not being a political party), constituted or established by or under a Central Act or a State Act or by any administrative or executive order of the Central Government or any State Government and wholly owned by the respective Government and required to have their accounts compulsorily audited by the CAG or any of the agencies of the CAG.

When a query was raised under the Right to Information (RTI) Act asking for details and documents on the exemption, the Home Ministry said it had to seek the consent of PM CARES before giving out the information, as it would be considered a “third party” under the RTI Act.

It also invoked the clause that allows information to be denied if it is held as part of a fiduciary relationship.