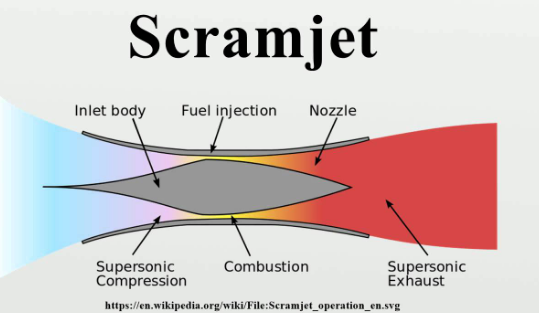 The DRDO conducted a flight test of the hypersonic technology demonstrator vehicle (HSTDV) off Odisha’s coast.

This HSTDV was able to fly at a hypersonic speed of Mach six for about 20 seconds.

India mastering the scramjet engine technology will help pave the way for developing many more critical technologies like scramjet technology and high-performance materials. This could find application in other fields (spinoff technologies).

Given that air-breathing scramjet technology is based on taking the oxidizing element (Oxygen) from the surrounding atmosphere, this technology could help satellite launch vehicles avoid the need to carry oxidizers along with the fuel.

This could help drastically reduce the launch load of the launch vehicles and will thus help decrease the launch costs of satellites. 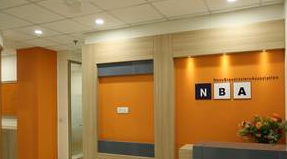 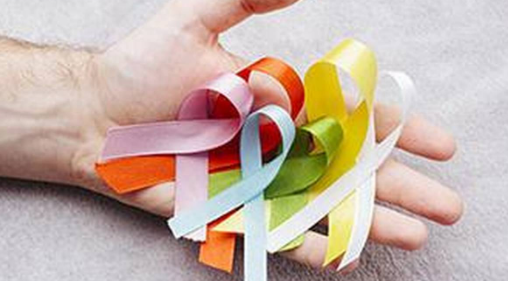