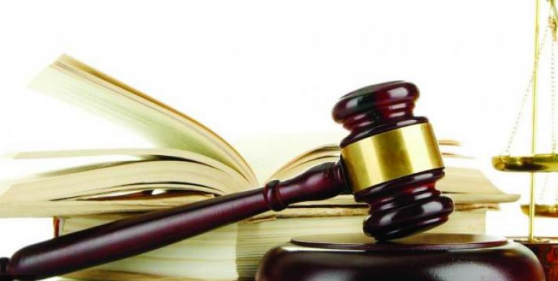 A part-time member of the Economic Advisory Council to the Prime Minister has suggested that India should look at selling enemy properties valued at over Rs.1 lakh crore to take care of the current expenditure, which will drive growth.

The properties include buildings, land, gold, and jewellery and shares held in companies.
As per the Tashkent Declaration signed in January 1966 after the end of hostilities during the 1965 war with Pakistan, both the countries were to discuss the return of properties taken over by either side during the war.
These “enemy properties” were vested by the central government in the Custodian of Enemy Property for India.
While Pakistan was able to liquidate the assets in 1971, India is 49 years behind.

What is Enemy Property?

When war broke out in 1962 (with China) and in 1965 and 1971 (with Pakistan), the Government of India took over the properties of the citizens of China and Pakistan under the provisions of the Defence of India Acts.
These legislations defined an ‘enemy’ as any country that committed acts of aggression against India and her citizens.
Their properties were categorised as ‘enemy properties’.
The law of succession does not apply to enemy property, i.e. it denied legal heirs any right over the enemy property.
The estimated value of all enemy properties is approximately Rs 1 lakh crore.