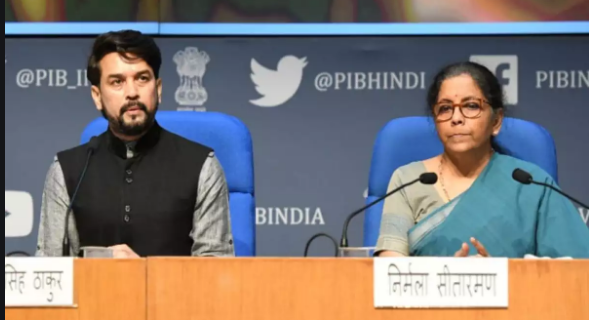 The Centre has permitted five states to borrow an additional Rs.9,913 crore through open market borrowings to meet expenditure requirements amid falling revenues due to the COVID-19 crisis.

These states are A.P., Telangana, Goa, Karnataka and Tripura.

The permission was accorded after the five states met the reform condition of implementation of ‘One Nation One Ration Card’ system.

The Centre had, in May 2020, allowed additional borrowing limit of up to 2% of Gross State Domestic Product to states for FY21 with certain conditions.

Half of this could be raised subject to the implementation of the four specific state-level reforms, where the weighting of each reform is 0.25 per cent of gross state domestic product (GSDP).

These reforms were the implementation of ‘one nation, one ration card’ system; ease of doing business reform; urban local body and utility reforms, and power sector reforms.

The remaining additional borrowing limit of 1 per cent was to be released in two instalments of 0.50 per cent each — first immediately to all the states, and the second on the undertaking of at least three out of the above-mentioned reforms.

Normally, states can borrow to the point that their fiscal deficit does not cross 3 per cent of their GSDP.
Due to the effect on economic activities because of coronavirus-induced lockdowns, states’ finances have been dull. 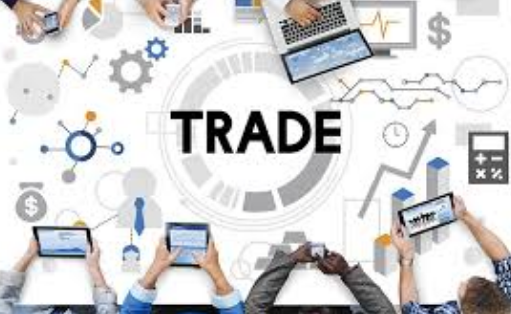 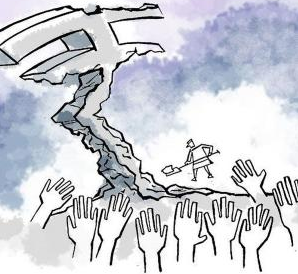