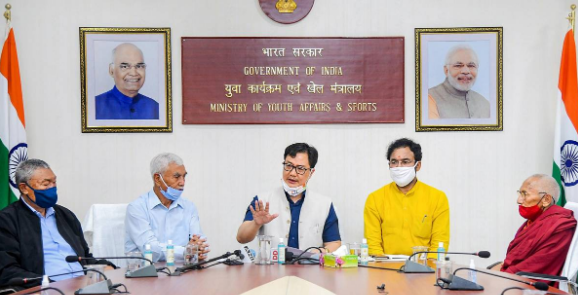 The call for a boycott of the elections to the district autonomous councils in Ladakh has been withdrawn in the wake of the lurking danger on the China border.

Demands have been raised to include Ladakh in the Sixth Schedule of the Constitution.
It is believed that the Sixth Schedule that protects tribal populations and provides autonomy to the communities through the creation of autonomous development councils that can frame laws on land, public health, agriculture and so on will help protect the tribal population in Ladakh.