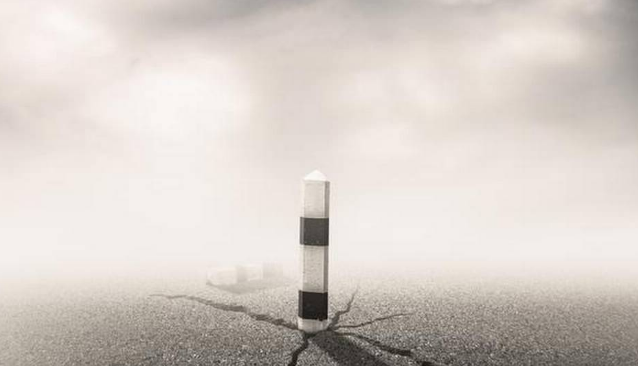 What is the Maharashtra-Karnataka tussle over Belagavi all about?-THE HINDU-05-01-2020

What is the Central government’s stand?

The story so far:

What is the controversy?

in 1957, slighted by the implementation of the States Reorganisation Act, 1956, Maharashtra demanded readjustment of its border with Karnataka.

It invoked Section 21(2)(b) of the Act, and submitted a memorandum to the Ministry of Home Affairs stating its objection to Marathi-speaking areas being added to Karnataka.

It claimed an area of 2,806 square miles that involved 814 villages, and three urban settlements of Belagavi, Karwar and Nippani with a total population of about 6.7 lakh, all part of the Mumbai Presidency before Independence.

The villages are spread across Belagavi and Uttar Kannada in north-western Karnataka, and Bidar and Gulbarga districts in north-eastern Karnataka — all bordering Maharashtra.

Later, when a four-member committee was formed by both States, Maharashtra expressed a willingness to transfer 260 predominantly Kannada-speaking villages with a population of about 3.25 lakh and total area of 1,160 square miles in lieu of accepting its demand for 814 villages and three urban settlements, which was turned down by Karnataka.

What was the basis of Maharashtra’s claim?

If the claim over Belagavi and surrounding areas was based on Marathi speaking people and linguistic homogeneity, it laid its claim over Karwar and Supa where Konkani is spoken by citing Konkani as a dialect of Marathi.

What is Karnataka’s position?

The State argues that the issue would reopen border issues that have not been contemplated under the Act, and that such a demand should not be permitted.

Initially, Karnataka was open to adjusting the border in the 10 mile belt from the drawn boundary.

Karnataka has argued that the settlement of boundaries as per the States Reorganisation Act is final.

Did the States make an effort to find a solution?

Except on the issue of contiguity, the committee could not arrive at a unanimous decision, and respective representatives submitted reports to their government.

How has the Union Government responded?

Under sustained pressure from Maharashtra, in 1966, the Centre announced setting up a one-man commission under the former Chief Justice of the Supreme Court of India, Meher Chand Mahajan, to look into border issues between Karnataka (then Mysore state) and Maharashtra.

Thackeray’s statement, Karnataka Chief Minister B.S. Yediyurappa reiterated that the Mahajan Commission report was final and “the question of transferring even an inch of land does not arise”.