Who is Pingali Venkayya ?

Born: 2 August 1876 Bhatlapenumarru, Near to Machilipatnam (Krishna District), Andhra Pradesh, India
Died: 4 July 1963 (aged 86) India
• He was a staunch follower of Mahatma Gandhi and the designer of the national flag.
• He designed the National Tricolour flag, who went on to become synonymous with the spirit of free and independent India.
• The national flag that we see today was based upon his design.
• His life and contribution to the freedom struggle have barely been documented.

Story behind making of Natioanal Flag:


In March 1921, Mahatma Gandhi first proposed a need for a national flag at a meeting of Indian National Congress in Vijayawada (Bezawada).
Venkayya met Gandhi there at the Victoria Museum and presented a rudimentary design of the Swaraj Flag on a Khadi bunting.
Initially, Venkayya came up with saffron and green colours, to symbolize Hindus and Muslims, respectively.
Later, it evolved with a spinning wheel at the center and a third colour white and the charkha represented Swaraj and white is to peace. His design had given an identity to India and its people.
The flag was officially adopted by the Indian National Congress in 1931.

Venkayya was agriculture and also an educationist who set up an educational institution in Machilipatnam. A postage stamp was issued to commemorate to him in 2009. In 2011, it was proposed that he be posthumously awarded the Bharat Ratna by Andhra Pradesh Chief Minister. The decision by the Centre is yet to be taken on the proposal. In 2015, the then Urban Development Minister M. Venkaiah Naidu renamed the AIR Vijaywada after Venkayya and unveiled his statue on its premises. 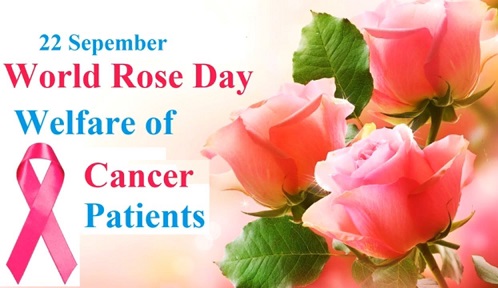 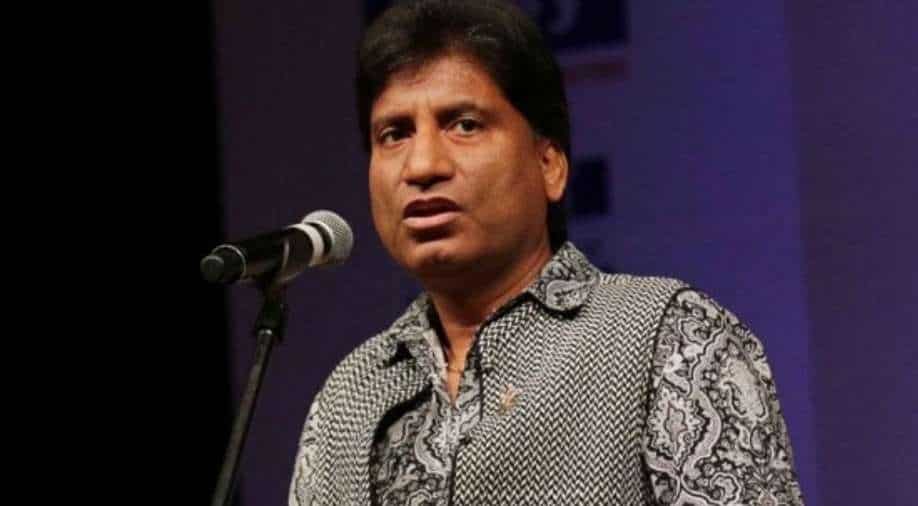 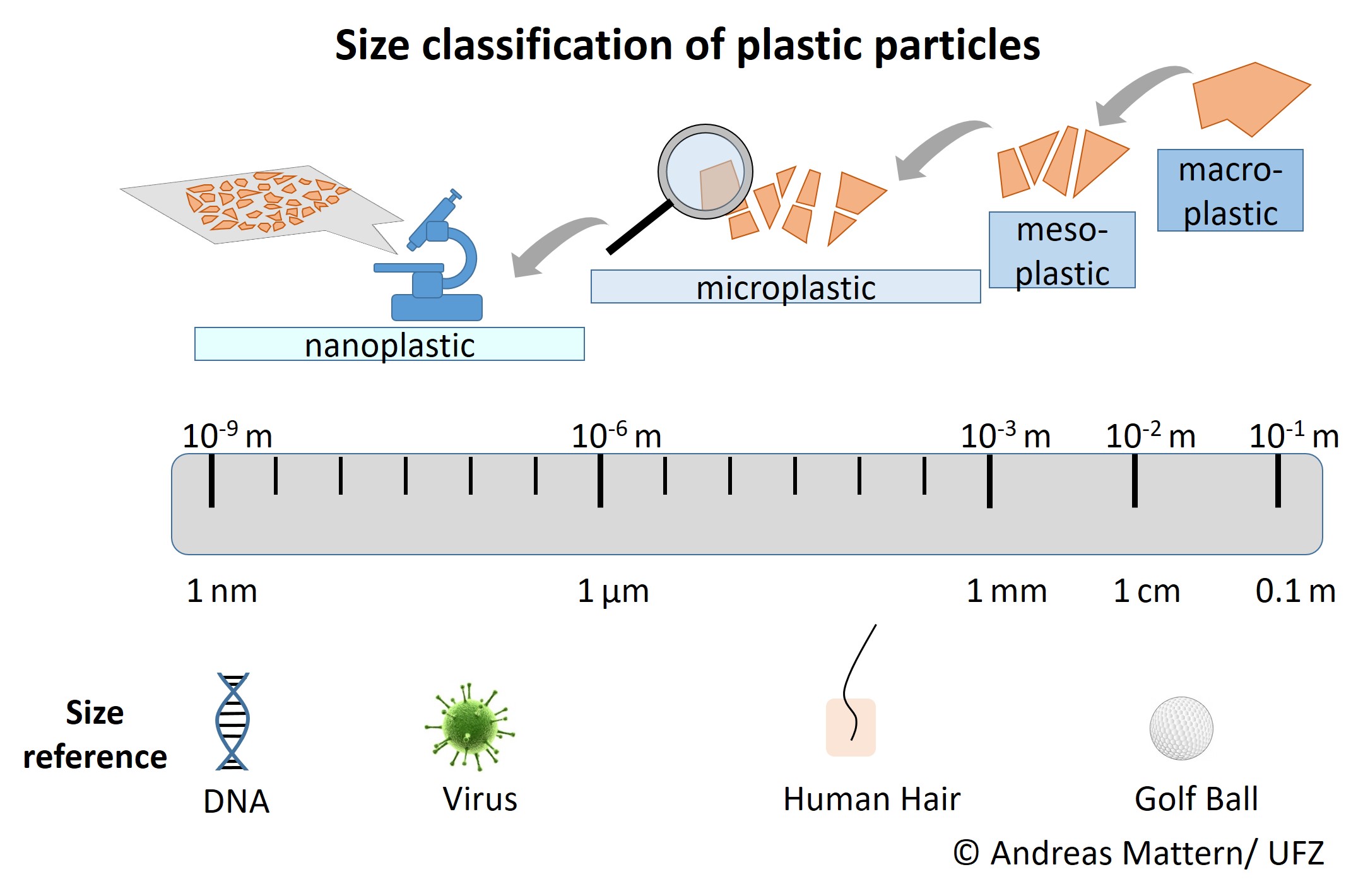