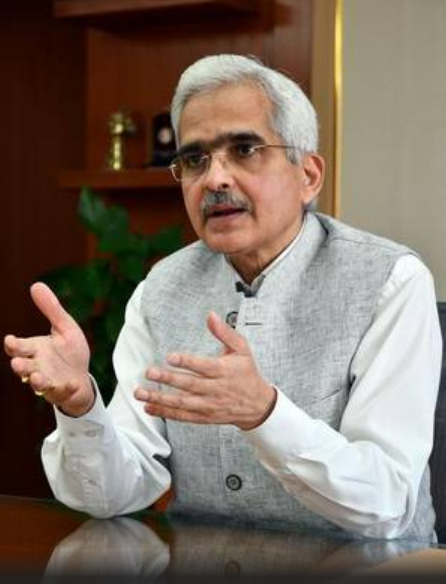 The Governor of the Reserve Bank of India has said that the market’s reaction to the simultaneous buy-sell of government bonds is on expected lines.

The simultaneous buy-sell of government bonds, known as Operation Twist, was conducted to bring down the long-term interest rate while allowing short term rates to inch up.
The move was aimed at addressing liquidity. It was opined that the move will help in monetary transmission.

The RBI Governor emphasised on reform of agricultural markets to improve supply chain management which could result in bringing down the gap between the price paid by end customers and the price received by farmers.
He also said that the mandate given to RBI on maintaining price stability, financial stability and economic growth was not only important from a macroeconomic perspective, but also for the objective of inclusive growth.