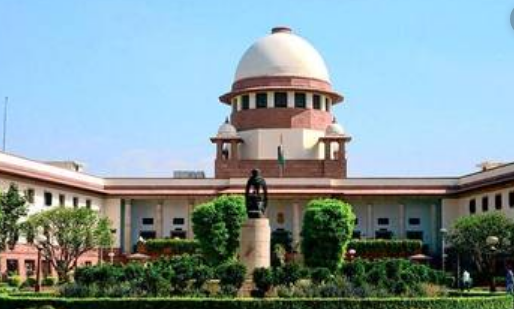 The court has come out with its judgment after hearing a plea filed by Vidya Devi, a widow, whose four acres of land was taken over by the Himachal Pradesh government in 1967.
The court in its judgment has noted that the State cannot trespass into the private property of a citizen and claim ownership of the land in the name of ‘adverse possession’. Grabbing private land and then claiming it as its own makes the State an encroacher.

In a significant observation the apex court has stated that in a welfare state like India, right to property is a human right which translates to being a fundamental right. The State must follow due procedure and authority of law while taking possession of private land.

Adverse possession is a legal principle under which a person who does not have legal title to a piece of property, acquires legal ownership based on continuous possession or occupation of the land without the permission of its legal owner.

Under the Limitation Act (a law which deals with the maintainability of the lawsuit on the basis of a time limit) the time limitation for the adverse possession doctrine is 12 years.
A person in possession cannot be ousted by another person except by due procedure of law and once 12 years’ period of adverse possession is over, even owner’s right to eject him is lost and the possessory owner acquires right and title.