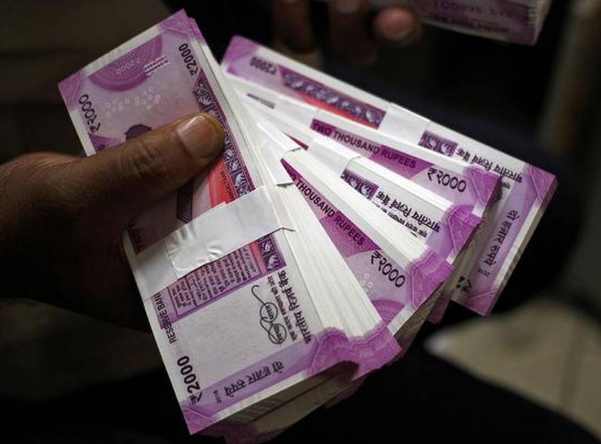 India’s ranking in the Corruption Perceptions Index (CPI-2019) by Transparency International has slipped from 78 to 80.
Its score of 41 out of 100 remains the same.

In the Asia Pacific region, the average score is 45, after many consecutive years of an average score of 44, which illustrates general stagnation across the region.

In the last eight years, only 22 countries significantly improved their CPI scores, including Greece, Guyana and Estonia. In the same period, among the 21 countries that saw a significant fall in their scores are Canada, Australia and Nicaragua. In the remaining 137 countries, the levels of corruption show little to no change.
Transparency International pointed out that their analysis also showed that corruption was more pervasive in countries where big money could flow freely into electoral campaigns and where governments listened only to the voices of wealthy or well-connected individuals.

The governments must urgently address the corrupting role of big money in political party financing and the undue influence it exerts on the political systems.