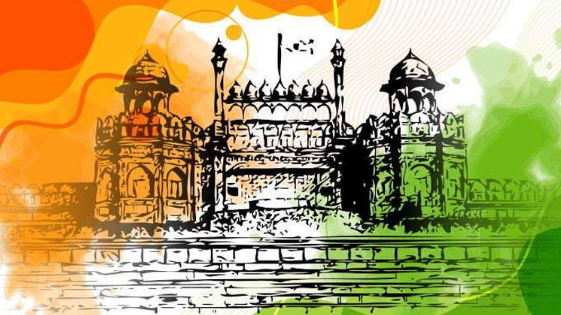 India’s Republican heart fares well and beats to love, confidence and liberty. India has never prescribed or prosecuted opinion or faith and our philosophy has room as much for a devotee of a personal god as for an agnostic or atheist. We shall, therefore, be only implementing in practice under our Constitution what we have inherited from our traditions, namely freedom of opinion and expression. Seventy years on we are entitled to ask if we have someone or anyone who commands universal love and someone or anyone who commands universal confidence among us, the people of India.

Qualities that are missed:

As for immediacy, it is an admirable trait in one who is responsible for the nation’s safety and security. But it is as a trait, the smart cousin of decisiveness and can turn into a power at the service of the nation, yes, but also at the call of power politics. Nehru was honest, he was fallible. Patel was tough, he was human.

And so one commanded love, the other confidence. If the two attributes in our first Prime Minister and Deputy Prime Minister that Rajagopalachari mentioned are missed today, the invaluable freedoms that Rajendra Prasad spoke of are also under challenge. A Constitution hewn out of the aspirations of the freedom struggle under Mahatma Gandhi’s leadership, crafted by men and women of insight, commitment and reformative zeal, enriched by the experience of the world’s great democratic republics, was brought to life by the people of India on that, our first Republic Day. The famous photograph of Jawaharlal Nehru signing the freshly-bound and illuminated copy of the Constitution of India is a mural.

The one of Sardar Patel signing it along with John Mathai, Rajkumari Amrit Kaur and Jairamdas Daulatram is a mosaic. For some three years prior to that day, members of the Constituent Assembly, numbering about 300, had met, debated, argued, differed, expressed and overcome doubts, and heard Dr. B.R. Ambedkar, as Chairman of the Drafting Committee describe the intent and effect of each draft Article.

The still centre of that document is the Preamble to the Constitution. On this the 70th anniversary of our Republic, we cannot but ask how that pre-ambular, that is, before-you-even-start, attribute of our Republican life, fares.