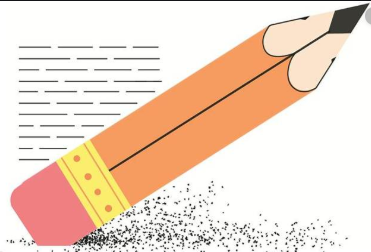 They are victims of policies adopted by the Governments of Sri Lanka and India. The report documents not only the uncertain migratory journey from the hills of central Sri Lanka to the plantation regions of Tamil Nadu, but also the arbitrariness with which the state apparatus decided who can opt for which citizenship. A recurring subject during my reporting days was the statelessness in Sri Lanka among the ‘up-country Tamils’, an euphemism for describing a huge section of the population who were brought as indentured labour to plant extensive cash crops in Sri Lanka. The plight of the up-country Tamils in Sri Lanka reminds us that policies cannot be made on the basis of the whims of leaders.

The Sirimavo-Shastri Pact divided the stateless people on a ratio of seven is to four between India and Sri Lanka, respectively. Of the 9.75 lakh stateless persons, 5.25 lakh were to be repatriated to India, while 3 lakh were to be granted Sri Lankan citizenship. I remember how the founder of the Ceylon Workers’ Congress, Saumiyamoorthy Thondaman, tried to address the multiple issues that flowed from the ignominy of being stateless and finally persuaded the Sri Lankan government to grant citizenship to people who remained in Sri Lanka. One of the issues I had to confront at that time was dealing with policymakers who failed to distinguish between the repatriates, who were in India because of an agreement between the two nation states, and the Sri Lankan Tamils, who had come as refugees fleeing violence.

It remains a poignant reminder that whenever Union governments come up with a systemically flawed policy, it is the State governments that have to pay a higher price.

Mr. Packer makes a distinction between politicians, and activists and writers, which includes journalists. He argues that the former are representatives, while writers “are individuals whose job is to find language that can cross the unfathomable gap separating us from one another”. He asked writers and journalists to consciously shun the thought police because a writer who carries the thought police in his head ends up producing words that soon become lifeless. Long-form reportage gives journalists space to both confront the enemies of writing and expose policy-induced tragedies, which are on the rise.