What is International Shark Attack File?

• The International Shark Attack File (ISAF) is the world’s only scientifically documented, comprehensive database of all known shark attacks. Initiated in 1958, there are now more than 6,200 individual investigations covering the period from the early 1500s to the present.

• Globally, unprovoked shark attacks have been declining in the last two years, according to the International Shark Attack File (ISAF) compiled by the University of Florida. There were 64 unprovoked bites in 2019, roughly in line with 2018’s 62 bites, and about 22% lower than the most recent five-year (2014-18) average of 82 incidents a year.

Key highlights of the report:

• The Florida Museum of Natural History. located in the university, quoted Gavin Naylor, director of its shark research programme, as saying that the recent decline may reflect changes in the migration patterns of blacktip sharks, the species most implicated in the 21 bites that took place in Florida.

• The 64 unprovoked bites were out of 140 shark attacks in 2019. Among the rest, 41 were provoked attacks, 12 were boat attacks, one involved shark-inflicted postmortem bites and one case involved a diver in a public aquarium.

• Following the US’s 41 cases was Australia with 11; these two countries accounted for over 80% of all cases. In 2018, there were 32 unprovoked attacks in the US. 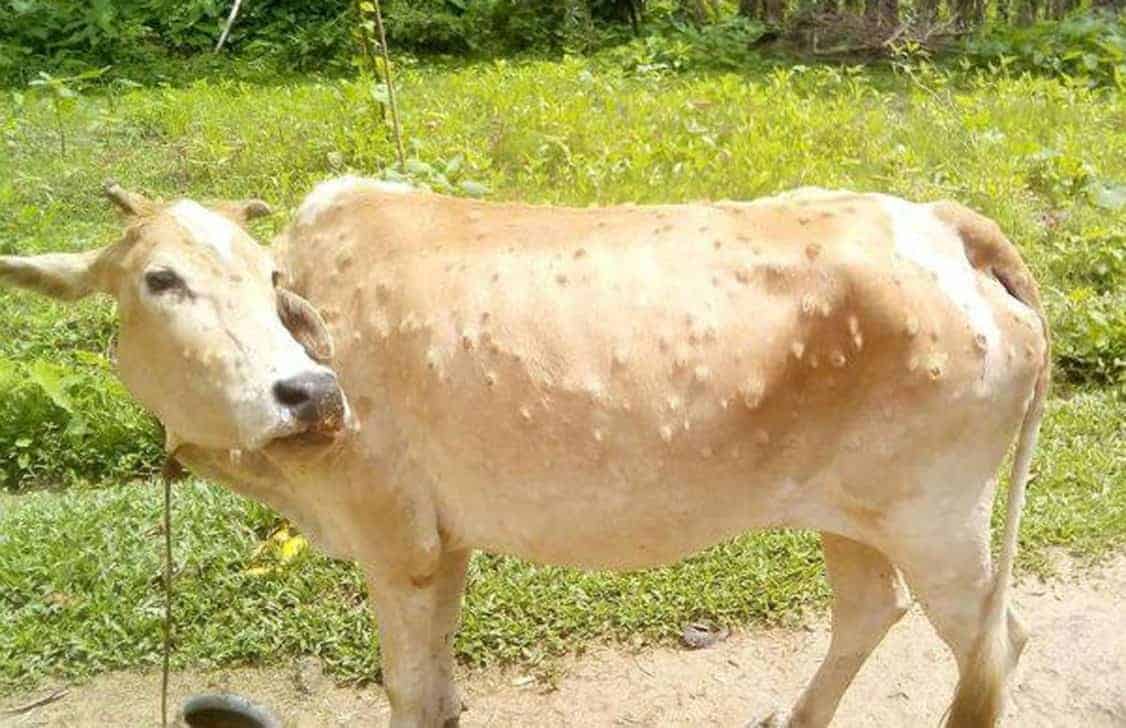 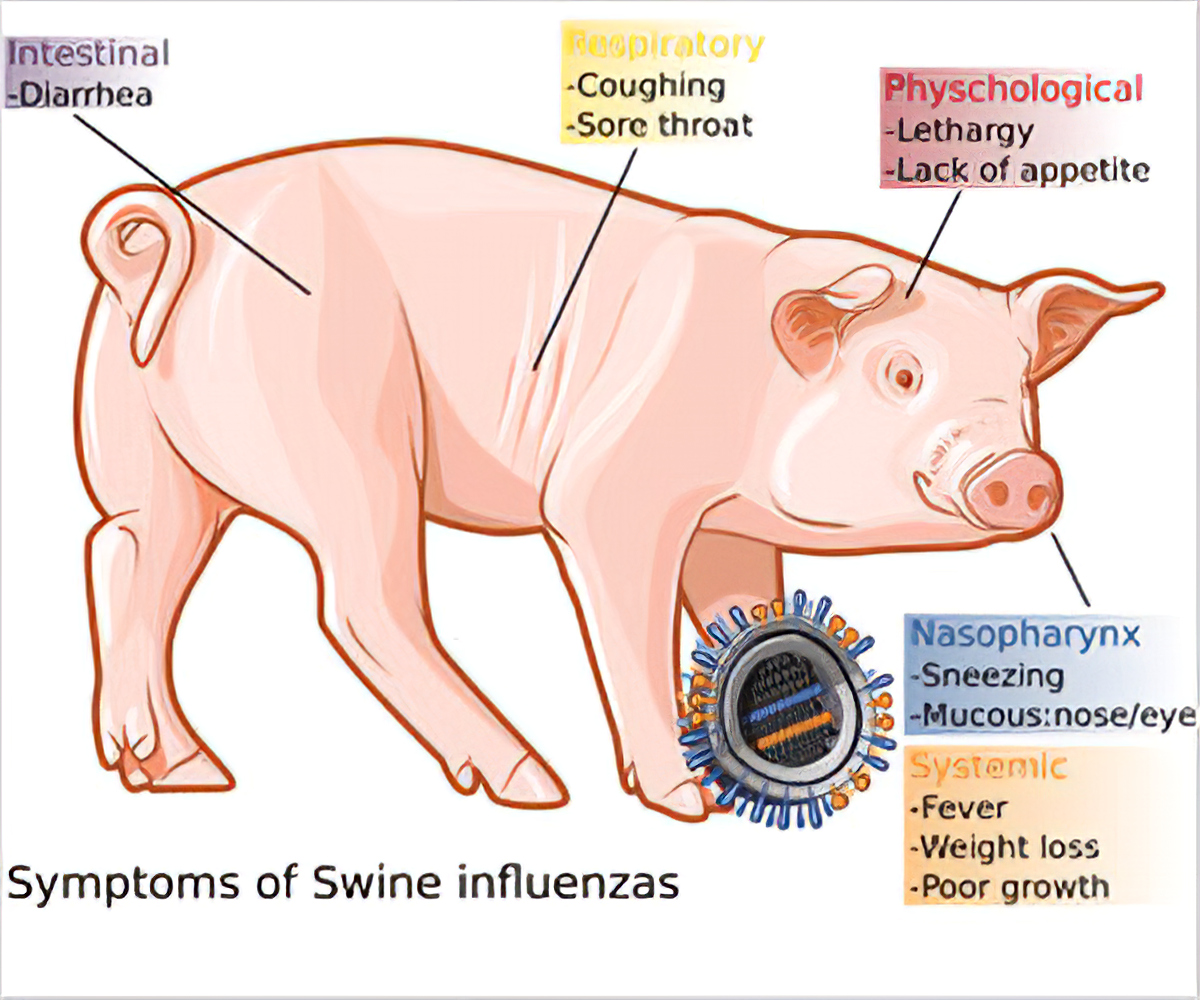