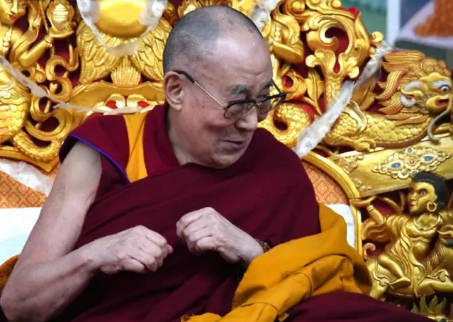 • The U.S. House of Representatives has voted to authorise sanctions against Chinese officials who interfere in the process of determining the Dalai Lama’s (Tibetan spiritual leader) successor.

• Under the legislation, Washington would freeze any U.S. assets and ban travel to the United States, of Chinese officials found to be involved in identifying or installing a government-approved Dalai Lama.

• The Act still needs approval from the Senate, before heading to President Donald Trump for his signature.

• The law would also prohibit China from opening any further consulates in the U.S. until Washington can open a mission in Lhasa; the Himalayan territory’s tightly restricted capital.

• The Bill aims to encourage Beijing to resume dialogue with envoys of the Dalai Lama that broke off a decade ago.
Beijing slammed the U.S. over the Bill, saying that it grossly interferes in China’s internal affairs.