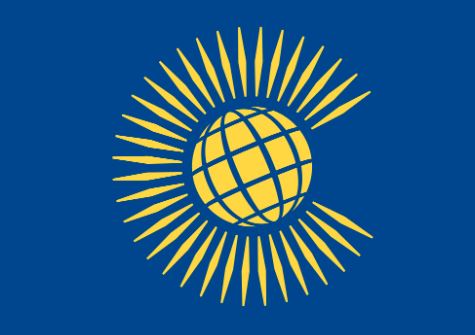 • Maldives had left the Commonwealth under the previous Yameen administration in October 2016.

• The Commonwealth is a voluntary association of 54 independent and equal sovereign states, nearly all of them former territories of the British Empire.

• The headquarters is located in London, United Kingdom.

• The current Commonwealth of Nations was formally constituted by the London Declaration in 1949.

• 54 countries are members of the Commonwealth with Maldives becoming the 54th member of Commonwealth family.

• All members have an equal say – regardless of size or economic stature. This ensures even the smallest member countries have a voice in shaping the Commonwealth.