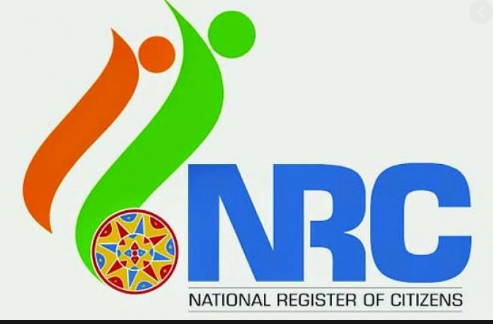 No decision yet on nationwide NRC, Minister tells Parliament-PIB-05-02-2020

The government informed the Lok Sabha that it has till now not taken any decision to prepare the National Register of Citizens (NRC) at the national level.

Also, the government is in discussion with the States having concerns with regard to the preparation of the National Population Register (NPR).

According to the Citizenship Rules, 2003, the NPR is the first step towards the compilation of the NRC.

The NPR form is yet to be finalised and notified but the trial form last year collected details from 30 lakh respondents on 21 parameters, including the place of birth of father and mother and the last place of residence.

Several opposition-ruled States have vociferously opposed the NPR, slated to begin from April 1, 2020 onwards along with the decennial Census.