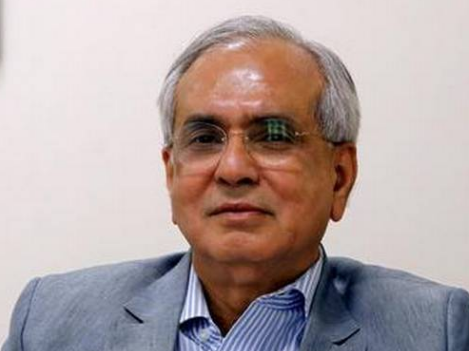 • The NITI Aayog has come out with draft norms to link existing private medical colleges with district hospitals through viability gap funding, as announced in the Budget 2020-21 for aspirational districts.

• The government will not compromise on the interest of patients while handing over district government hospitals to private medical colleges through public-private partnership (PPP) mode, the

• Health Minister said in the Rajya Sabha, during the question hour.

• The Minister said the step was permitted under Section 2(5) of the Medical Council of India (MCI) Act 1999, and made it clear that it was not being done to promote the private sector.

• The government said Clause 2(5) of the MCI’s Establishment of Medical College Regulations, 1999, prescribes that the appropriate government may allow utilisation of facilities of a hospital owned and managed by it for establishing a medical college by a person/agency/trust/society/company by entering into a Memorandum of Understanding for this purpose.

• The Minister said that the hospital to be linked would be of minimum 300 beds with necessary infrastructural facilities capable of being developed into a teaching institution for the proposed medical college.