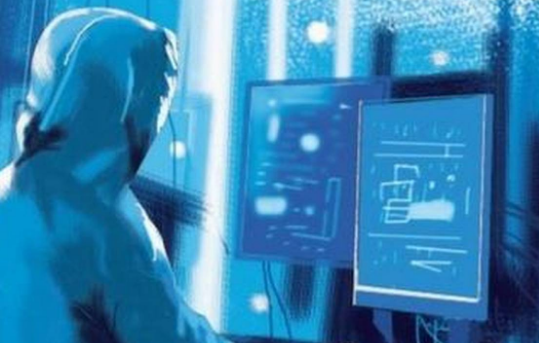 A parliamentary panel has recommended a code of conduct for Internet service providers (ISPs) and strengthening the National Commission for Protection of Child Rights to curb child pornography.

The report was prepared by an ad hoc committee formed by the Rajya Sabha and headed by MP Jairam Ramesh of Congress.

A code of conduct or a set of guidelines for ensuring child safety online are among the main recommendations.

It puts a greater onus on ISPs to identify and remove child sexual abuse material (CSAM) as well as report such content and those trying to access them to the authorities under the national cybercrime portal.

It has also called for strengthening the National Commission for Protection of Child Rights (NCPCR) so that it can serve as the nodal body for curbing child pornography. It is suggested that the capabilities required in the NCPCR should include technology, cyberpolicing and prosecution.

Some of the recommendations are expected to lead to concerns over privacy and misuse.

It is believed that asking ISPs to report content in addition to blocking and filtering may not be practical.

It is opined that the suggestion to break encryption could also just lead to traffic moving to different platforms.

There is a need to develop a victim-centric strategy instead of just focusing on prosecution.