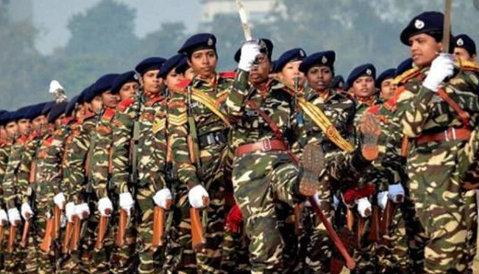 Serving women officers in the Army have condemned the Centre’s written note in the Supreme Court, which said they were physically weaker than men and not suitable for command appointments.

The government tried to justify its argument by putting forth reasons of national security, operational effectiveness, battlefield scenario and capture by enemy, etc.

The women officers have termed the note as being misconceived and based on misleading and erroneous basis rather than those based on demonstrated record and experience.

Squadron Leader Minty Agarwal, a Fighter Controller with the Indian Air Force, was part of the team that guided Wing Commander Abhinandan Varthaman during the 2019 Balakot airstrike carried out by the IAF.

In August 2019, she was awarded the Yudh Seva Medal by the President of India, becoming the first woman to receive it.