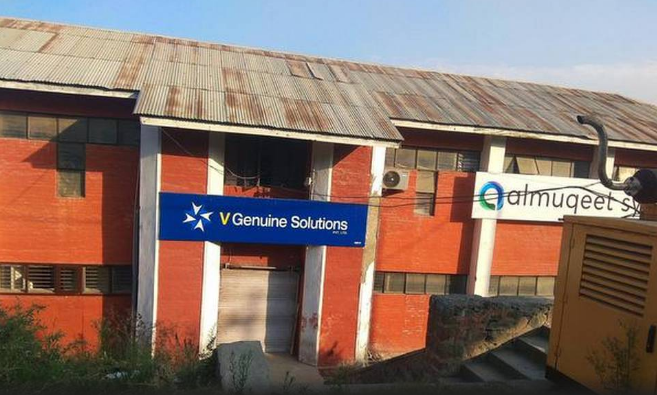 IT policy document highlights low crime, clean air in Union Territory. As per the J&K Information Technology Policy 2020, the administration is offering an incentive to IT companies to operate in three-shifts and to facilitate women working during the night by provided transportation and security.

At least 15% of “plug and play” premises in designated IT parks will be reserved for women entrepreneurs, the policy says. The policy document says J&K contributes only 0.1% of the total cognisable crimes under the Indian Penal Code.

The policy document shared with investors says that two IT parks with an area of five lakh square feet are being developed in Jammu and Srinagar which will have “dedicated and uninterrupted broad band connectivity and wi-fi access.

The policy says that “as a special dispensation for IT units, the land allotment would be decided on top priority” and the government would encourage private sector participants to become Internet service providers to enable high speed Internet connectivity in all panchayats of J&K.

The Real Estate Policy states that a vast land bank owned by the government would be disbursed to “private developers” through a transparent bidding process.

Mr. Shah had said no industry could be set up and tourism could not develop in J&K because of restrictions on land purchase due to Articles 370 and 35A. Several groups in Jammu have demanded domicile rights amid fears of losing land and jobs to outsiders.

The policy says that government will persuade the National Housing Bank, HUDCO, financial institutions, commercial banks and insurance sector to extend the network of operations in J&K to provide affordable housing credit to people. You have reached your limit for free articles this month.