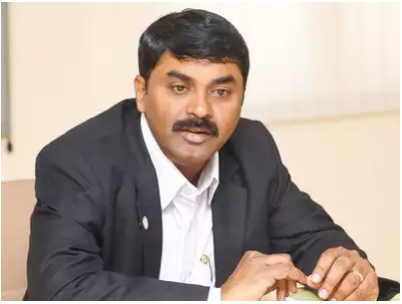 The need is to improve and work on new technologies.

The research organisation, engaged in developing defence technologies, should become a technology leader and it has a lot to do to ensure that the country reduces its imports in defence sector.

India should become self-reliant in any technology, adding that the ultimate aim is to supply the technology to other countries to enable the domestic defence industry to sustain itself and earn foreign exchange.

In the next ten years, the number of aircrafts that will come from us, will be the worlds best, Reddy said, addressing the 6th convocation of the National Institute of Technology here.

India have developed its own light combat aircraft, Tejas, and we are among the six nations in the world to have developed Eurofighter aircraft. The DRDO chief urged students to be innovative and said the government is supporting innovation.

Also adding to it, India needs to improve defence technologies and the government is providing a lot of opportunities. We have set up centre of excellence in several institutes and are working with over 150 academic institutes on various projects.

The DRDO had come up with many technologies in the past few years and developed a complete range of indigenous radar systems. We have made our ballistic missile defence system.

India is in the league of countries such as the US, Russia and China that developed high precision missile system. The Indian Air Force had issued a Request for Proposal for around 83 Light Combat Aircraft -Mk1A aircraft at an estimated cost of Rs 45,000 crore, he said adding that ten out of 83 aircraft will be the two-seater, which will be used for training.