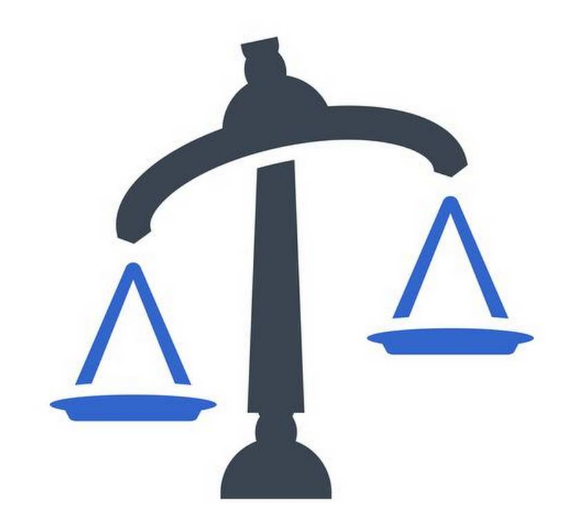 The recent judgment in Rekha Murarka vs The State Of West Bengal has held that the victims’ private counsel cannot orally examine or cross-examine the witnesses.

A deeper examination of the Court’s reasoning shows that the judgment is bound to have serious consequences for the victims’ right to participation.

Under our criminal justice system, victims find themselves removed from the proceedings. With the state appropriating their victimisation, the actual victims become mere stage props in a larger scheme.

The Code of Criminal Procedure Act, 2009 partially accepted this suggestion and granted some rights to the victims of crime.


Some hits but more misses

Union of India , the SC called for the extension of the right to legal assistance to victims of sexual assault at the pre-trial stages. In Mallikarjun Kodagali(dead) vs The State Of Karnataka , the Court accepted that under the criminal justice system, the rights of the accused far outweigh the rights of the victim.

The Supreme Court not only called for the introduction of a victim impact statement in order to guarantee participation of the victim in the trial proceedings, but also reinstated the victims’ right to appeal against an adverse order.

The Declaration requires that the views and concerns of victims should be allowed and considered at all appropriate stages without prejudice to the accused.

Presently, the victims’ advocate has an extremely limited role to play wherein he “assists” the prosecutor rather than represent the interests of the victim before the court.

This is manifest from Section 301 under which the advocate can only air his views and concerns, not to the court, but to the prosecutor and must act under his directions thereafter.

The only substantial opportunity provided to a private counsel is after the closing of evidence when written arguments may be submitted to the court only after seeking the permission of the court.

The Supreme Court in Rekha Murarka has missed the opportunity to forward the jurisprudence on victim justice and rectify the lacunae in our laws. Indeed, the victim’s right to participation cannot be secured by restricting the rights of the accused.

The right to participation, however, can be realised at appropriate stages without any such prejudice. Instead of exploring such a normative balance between the rights of the accused and victim, the judgment limits the rights of the victim by proceeding on a flawed understanding of the role and responsibilities of the victim’s advocate.

The success of prosecution is dependent largely upon the victim’s participation in the trial. The primary role and responsibility of the victim’s advocate therefore, is to represent the personal interests of the victim by cooperating with the prosecution.

Ingenuously, the court expects the victim’s counsel to make the prosecutor aware of any aspects that have not been addressed in the examination of witnesses or the arguments advanced by the public prosecutor.

In the process, it assumes that the prosecutor will address such lapses. In any event, under the role currently envisaged in our criminal justice system, the public prosecutor cannot sufficiently take into account the interests, needs and requirements of the victims.

The need instead, is to strengthen victim participation by providing private counsels with a greater say in the conduct of the trial without prejudicing the interests of the accused.

The cause of victim justice would be greatly served, if the Supreme Court decide to revisit its reasoning and assumptions to appropriately amend this provision in light of the above.