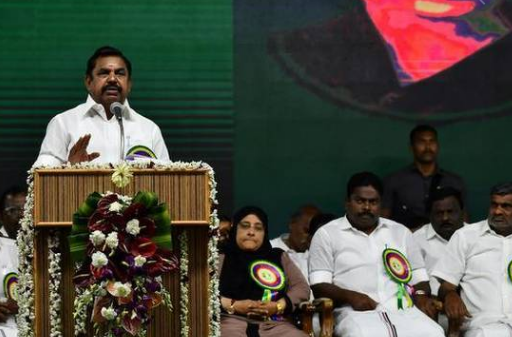 Tamil Nadu Chief Minister has announced that the Cauvery delta region comprising of eight districts would be declared as a Protected Special Agriculture Zone.

The move is aimed towards preventing the implementation of oil exploration projects and other hydrocarbon projects in the Cauvery delta region and will help not only ensure food security of the State but also livelihood opportunities of the farmers and other agriculture-based labourers.

The state government is also considering allowing only agro-based industries in the river Cauvery fed regions.

The State government would hold consultations with legal experts, and steps would be taken to enact special legislation to implement the government’s intention.