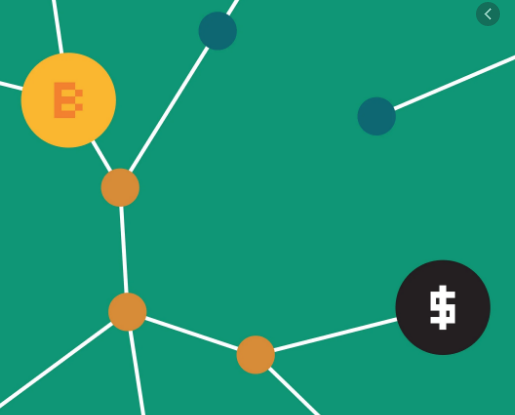 The Narcotics Control Bureau, the central anti-narcotics agency, has stated that it has arrested the country’s first ‘darknet’ narcotics operative.

He was arrested under the Narcotic Drugs and Psychotropic Substances (NDPS) Act.

Darknet refers to the hidden internet platform that is used for narcotics sale, exchange of pornographic content and other illegal activities by using the secret alleys of the onion router (ToR) to stay away from the surveillance of law enforcement agencies.

Owing to its end-to-end encryption, the darknet is considered very tough to crack when it comes to investigating criminal activities being rendered over it.

The NCB was part of a global ‘Operation Trance’, launched in December 2019, entailing a joint intelligence-gathering action on international postal, express mail and courier shipments containing psychotropic drugs that are abused as sedatives and painkillers.

The payment gateways of cryptocurrencies like Bitcoins and Litecoin were used by the operators to conceal the transactions from regulatory agencies.