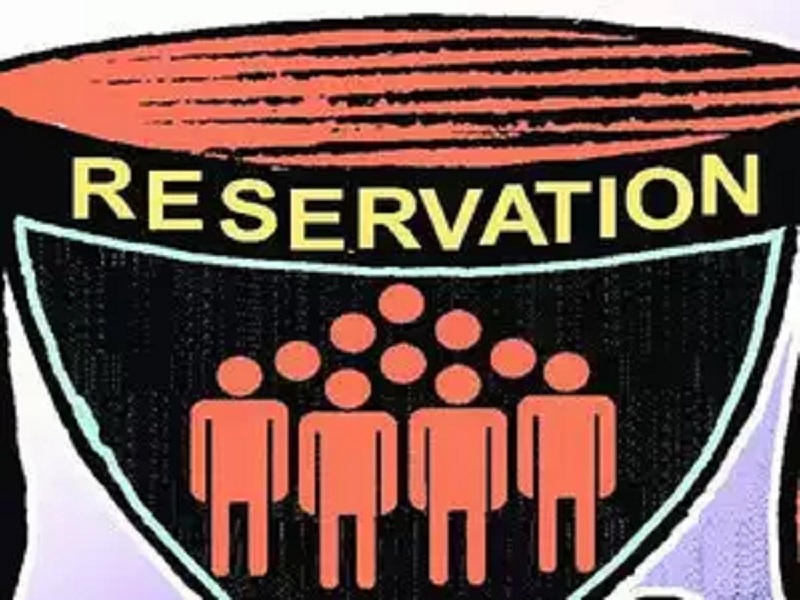 Ensuring adequate representation to disadvantaged sections is a state obligation

The received wisdom in affirmative action jurisprudence is that a series of Constitution amendments and judgments have created a sound legal framework for reservation in public employment , subject to the fulfillment of certain constitutional requirements .

And that it has solidified into an entitlement for the backward classes , including the SCs and STs . However , the latest judgment is a reminder that affirmative action programs allowed in the Constitution flow from “enabling provisions” and are not rights as such . This legal position is not new .

The root of the current issue lies in the then Congress government decision to give up SC / ST quotas in promotions in Uttarakhand . The present BJP regime also shares responsibility as it argued in the Court that there is neither a basic right to reservations nor a duty by the State government to provide it .

Some may even read into this an inescapable state obligation to extend reservation to those who need it , lest its absence render the entire system unequal .

For instance , if no quotas are implemented and no study on backwardness and extent of representation is done , it may result in a perceptible imbalance in social representation in public services .