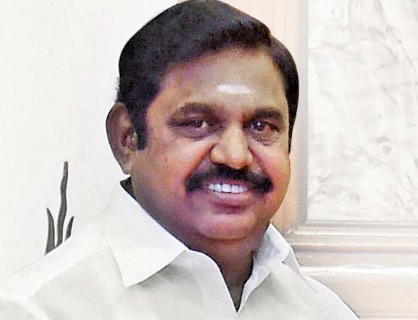 The move for a protected agriculture zone in T.N. favours food security over energy greed.

In political messaging , he also sought to deflect the perception that the AIADMK government , after Jayalalithaa's death ,is subservient to the BJP-led central government and is complicit in allowing “anti-people” projects .

His decision comes weeks after he protested the Center's unilateral amendment of the Environment Impact Assessment Notification 2006 , exempting prior environmental clearance and public consultations for oil and gas exploration .

In July 2013 , in response to sustained protests , then Chief Minister Jayalalithaa ordered suspension on coalbed methane exploration and production in Thanjavur and Tiruvarur and followed it up with a ban in 2015 .

But in 2017 ,the Center signed contracts for hydrocarbon extraction from 31 areas of discovered small fields including from Neduvasal . Two years later it allowed Vedanta Limited to conduct tests for 274 hydrocarbon wells in Tamil Nadu and Puducherry .

Mr . Palaniswami has rightly sensed that the farmers' emotive and intense opposition can be ignored only at a political cost . Tamil Nadu now has to enact legislation to protect a vast region , largely in the coastal area , from industries that would affect farming .

In 2017 , a government notification delineated 45 villages covering about 23 ,000 hectares in Cuddalore and Nagapattinam districts in the delta , as a Petroleum , Chemical and Petrochemical Investment Region , with an eye on over Rs.90,000 crore in investments . The government may have to brave central pressure and litigation from companies which pumped in money for exploration .