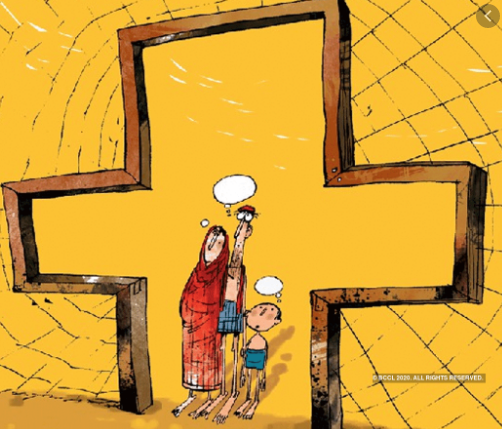 After being directed by the Madras High Court to consider the issue of providing medical care to those suffering from the rare Lysosomal Storage Disorders (LSD) as a “national emergency”, the Centre has informed the court of having notified a draft national policy on rare diseases.

The draft policy has categorised rare disorders amenable to one-time curative treatment such as Hematopoietic Stem Cell Transplantation and disorders that were amenable to organ transplantation into one group, and states that they could be provided with financial support.

It further added that a maximum of Rs.15 lakh could be provided to each patient under the umbrella scheme of Rashtriya Arogya Nidhi and that the beneficiaries would not be limited to families below the poverty line.