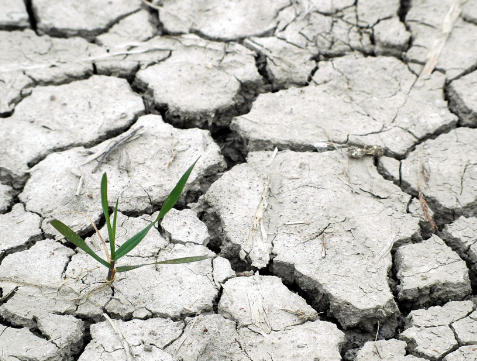 The Union Cabinet on Wednesday approved the Pesticides Management Bill, 2020, which, the government claims, will regulate the business of pesticides and compensate farmers in case of losses from the use of spurious agro chemicals. The Pesticides Management Bill will be introduced in this session. Today the pesticide business is regulated by 1968 rules which have become age-old and need immediate rewriting,” Information and Broadcasting Minister Prakash Javadekar told reporters.

In February 2018, the Centre released a draft of the pesticides Bill that aims to replace the existing Insecticides Act of 1968. A key proposal in the 2018 version of the Bill was to raise penalties on the sale of prohibited or spurious pesticides to Rs.50 lakh and up to five years’ imprisonment, from the current Rs.2,000 and up to three years’ imprisonment. “If there is any loss because of the spurious or low quality of pesticides then there is a provision for compensations This is the unique feature of this Bill.

“State governments must have a greater role in case of decision making on pesticide management. The existing draft provides inadequate representation to States in both pesticide board and the registration committee. The States should have a say in final decision making on pesticide, as they have the best understanding on the agro-ecological climate, environment and soil conditions,” it said in a statement.