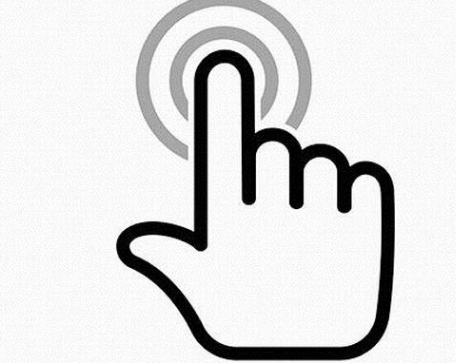 The digital revolution has made interactions between humans and machines, and among citizens, governments and businesses, seamless and efficient. The next wave of transformation in digital governance is at the intersection of data and public good. The key to this transformation lies in incorporating data as a strategic asset in all aspects of policy, planning, service delivery and operations of the government. Transportation is one such critical area, where data-based governance is expected to provide a solution to the ever-growing threat of congestion to urban economies.

Congestion caused an estimated loss of USD 87 billion to the U.Z.Z.Z.S.

capital, estimates that its open data initiative on sharing of real-time transit data has helped add USD 130 million a year to London’s economy by improving productivity and efficiency. Closer home, the Hyderabad Open Transit Data, launched by Open Data Telangana, is the country’s first data portal publishing datasets on bus stops, bus routes, metro routes, metro stations, schedules, fares, and frequency of public transit services. The objective is to empower start-ups and developers to create useful mobility applications. The datasets were built after an intensive exercise carried out by the Open Data Team and Telangana State Road Transport Corporation to collect, verify and digitise the data.

Hyderabad has also begun collaborating with the private sector to improve traffic infrastructure. One such partnership followed a Memorandum of Understanding signed between the Telangana government and Ola Mobility Institute. Under this collaboration, Ola has developed a tool, Ola City Sense, to provide data-based insights that can monitor the quality of Hyderabad’s roads and identify bad quality patches. The data is provided to city officials on a dashboard, and updated every 2-3 weeks to capture the nature of potholes/roads.

A pilot was implemented in a municipal zone to gauge the efficacy of the data in supporting road monitoring and prioritisation of repairs. This tool is now being adopted across all municipal zones under the Greater Hyderabad Municipal Corporation. The Hyderabad example shows that governments can make their departments data-centric by institutionalising data collection, building technology platforms and helping the departments develop capacity to handle the insights generated from the data. The Telangana government has declared that the year 2020 will be the Year of Artificial Intelligence.

Discussions are on to include AI for Traffic Management. At the core of AI-based algorithms is good data, and partnership with key stakeholders can only help build such algorithms. Insightful data will be the key to transform Hyderabad into a ‘world-class city’ in terms of mobility. Dileep Konatham is Director, Digital Media, Telangana government, and heads the ‘Open Data Initiative’ .