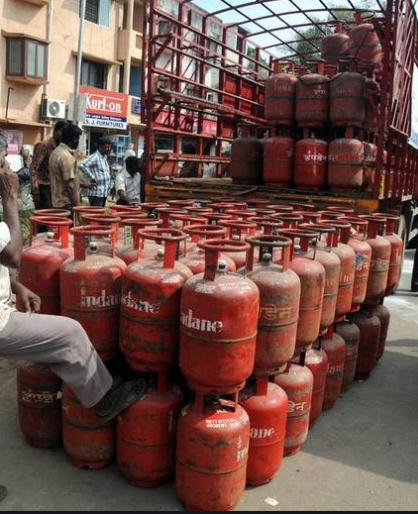 What influences LPG prices in India?

Saudi Aramco’s LPG price acts as the benchmark for the IPP and includes the free-on-board price, ocean freight, customs duties, port dues and the like.

This helps the government arrive at the retail selling price for LPG. The government resets the LPG price every month, the decision being influenced by international prices and how the rupee has behaved against the dollar in the immediately preceding weeks.

Who will the price rise affect?

The price increase will affect retail consumers who have given up the subsidy. The government has said that for those who avail subsidy, the increase would be mostly absorbed by the rise in subsidy.

What is the outlook?

Assuming we receive no surprises from the rupee-dollar tango, a softening of LPG prices in the domestic context may be expected.

What are the implications for the broader economy?

This sucks away even more disposable income from those consumers who pay market rates for LPG. As a result, household budgets are bound to go up, especially for those not availing the subsidy. The January inflation metric was the highest since May 2014, when the figure was at 8.

Revenue Secretary Ajay Bhushan Pandey said the government did an analysis of 5.