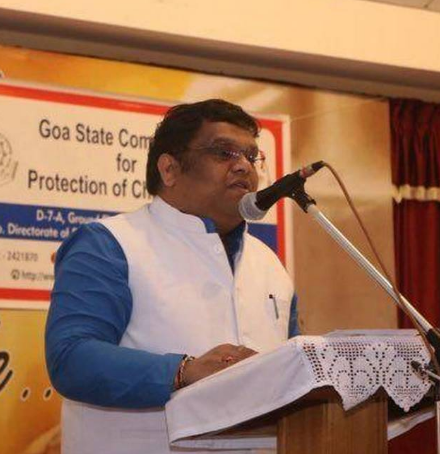 The detention of Dr. Kafeel Khan under the National Security Act , within days of his being granted bail, betrays the perverse zeal with which the Uttar Pradesh government is hounding the suspended government doctor. His arrest, at Mumbai airport, was in connection with an allegedly inflammatory speech he had made on the contentious Citizenship Act at Aligarh Muslim University in December 2019. police accused him of promoting enmity through his speech. It was obvious that the flawed approach that treats criticism of government policy as though it is some anti-national activity was at work.

A few days later, the NSA was invoked against him, ostensibly to prevent him from acting in a manner prejudicial to public order. A fresh departmental inquiry was ordered against him for “spreading misinformation” about the probe report, and some alleged “anti-government” remarks during his suspension. That the authorities invoked a stringent preventive detention law meant only for booking those whose activities constitute an imminent threat of violence shows that they are not content with prosecuting him. If they were under a bona fide belief that his speech was provocative, they could have filed a charge sheet and let the court decide if it attracted Section 153A of the Indian Penal Code .

The resort to preventive detention as soon as a person is granted bail, with the perverse purpose of continuing his imprisonment, is not uncommon in the country, but the practice is condemnable. Kafeel himself to conclude that the latest instance of the resort to the NSA is aimed at inflicting disproportionate punishment on him for expressing political dissent on a supposedly forbidden subject. Khan is a blot on the country’s democratic credentials. To invoke the NSA in cases where sections of the IPC would suffice is to undermine its efficacy as a tool to protect national security.