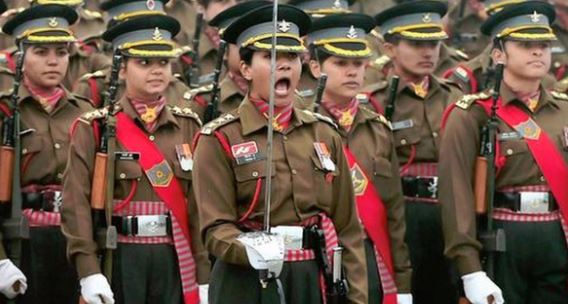 The Supreme Court has delivered a sharp rebuke to the government by asking it to adhere to its own stated policy, articulated on February 25, 2019, on granting permanent commission to women in the Short Service Commission . Though women are absorbed into the SSC, they are now denied permanent commission in most branches of the Indian Army. More importantly, in furthering the principle of equality and non-discrimination enshrined in the Constitution, the Court has at the same time come down heavily on the stereotypes of women and their physiological features that were consistently put across in the government’s submissions to deny equal opportunity to women who fulfil the same criteria their male counterparts do. Yet, the government admitted to the Court that 30% of the total number of women officers are in fact deputed to conflict areas.

In directing the government to grant permanent commission to those women who opt for it, in 10 branches of the SSC, and by ordering the government to level the playing field, the Court has forced acknowledgement of the sterling role women have played and continue to play, shoulder to shoulder, with their male counterparts, for the security of the nation. It has also made recommendations to correct the anomalies including in the matter of pensions due to women. It is a telling state of affairs that though Prime Minister Narendra Modi announced on August 15, 2018 that permanent commission would be granted to serving women officers of the armed forces, it needed the Supreme Court to prod the government into doing it. That this discrimination should happen even while the Indian Army experiences a shortfall of officers by about 10,000 in the ranks is all the more galling.