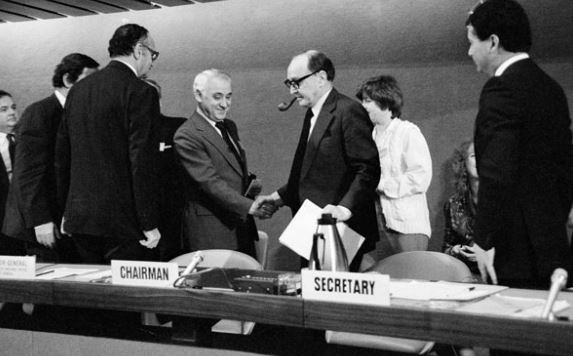 The Convention against Torture and Other Cruel, Inhuman or Degrading Treatment or Punishment (the “Torture Convention” or CAT) was adopted by the General Assembly of the United Nations in 1984.

It defined "torture" as any act by which severe pain or suffering, whether physical or mental, is intentionally inflicted on a person, by a public official, for such purposes as obtaining information or a confession, or as punishment, or for intimidating or coercing him.

Most of the provisions of the Torture Convention deal with the obligations of the States parties to take effective legislative, administrative, judicial or other measures to prevent acts of torture.

Though India signed the convention in 1997, it is yet to ratify it.