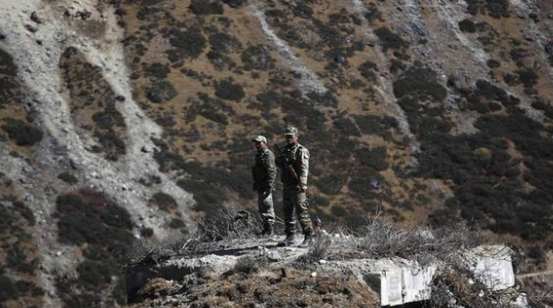 The geopolitical period is perhaps believed to be the most troubled since the final decades of the 20th century. Hence, there exists a vital need to adopt the right strategic choices.

With several defence deals in the pipeline, it is an opportune moment for India to undertake a cost-benefit analysis.

The first lot of Rafale fighter jets are expected shortly. The final deal on the 200 Kamov Ka-226 light utility helicopters from Russia is in advanced stages.

In October 2018, India and Russia had signed a USD5.4-billion mega deal for the S-400 Triumf Air Defence System.
Under contemplation today are yet another set of high-value U.S. defence deals, including additional purchases of P-8I Maritime Reconnaissance Aircraft and Apache Attack Helicopters.

According to estimates, the total worth of defence equipment purchased from the U.S. alone since 2007 is in the region of USD17-billion.

On the eve of U.S President Donald Trump’s visit to India, a further spurt in defence purchases is anticipated.

It is essential for India to enhance its defence preparedness, given India’s rising global profile, and two major adversaries on its borders.

India lacks a well-considered and clearly articulated white paper on India’s defence needs that sets out its strategic concerns, how it is positioning itself to meet these challenges, and the putative costs of meeting the country’s defence needs.

The country requires a well-formulated defence white paper, putting the different threats and dangers the nation faces in perspective, alongside steps taken to meet these challenges.

Pakistan: A great deal of effort is called for to explain to the public, the true nature of the threat posed by Pakistan, and why India is so confident of easily defeating Pakistan, even if a “weaker” Pakistan possesses “nuclear teeth”.

China: Meeting the military, strategic and economic challenges from China is an entirely different matter. Explaining the nature of the threat posed by China to India is a complex task that needs to be undertaken with care and caution.