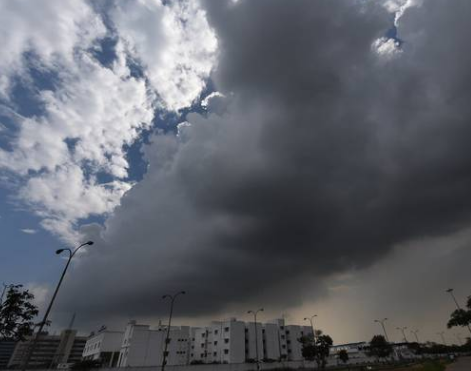 The monsoon in Sunderbans is likely to last longer and get more intense, according to a fact sheet titled The Sunderbans and Climate Change, which was made public during the ongoing Convention on the Conservation of Migratory Species of Wild Animals. “Climate specialists have predicted that as climate change progresses, monsoon seasons in the Sundarbans will become longer and more intense.

While the fact sheet puts the rise in the sea level at 3. 2 mm per year currently, it states that an estimated rise of 28 cm above the sea levels registered in the year 2000 would result in a 96 % decline of the habitat of the Bengal tiger in Bangladesh. Discussions were also held on the Transboundary Conservation of Threatened Freshwater Fauna, including species like Indian River Terrapin , Hilsa and Ganges River Dolphin ,. The forum comprised scientists from the Wildlife Institute of India, World Wildlife Fund for Nature, Wildlife Trust of India, Turtle Survival Alliance and the member secretary of Central Zoo Authority.

“There is clear evidence of the habitat of all the three species extending to the Sunderbans in both India and Bangladesh. We are hopeful that the points that were raised are going to be well received by the CMS and there will be some concerted action for the conservation of the freshwater species that migrate across the Sunderbans,” said Shailendra Singh, director, TSA. The fact sheet points out that the Sunderbans is also highly susceptible to flooding.