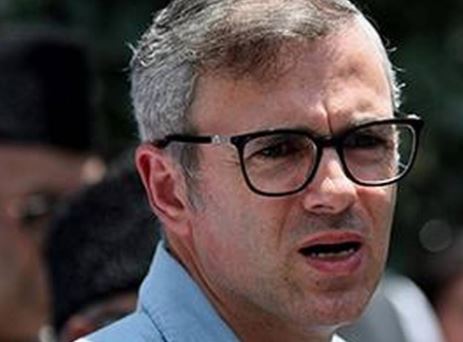 The revocation of statehood for Jammu and Kashmir was accompanied by widespread arrests and detentions under the erstwhile State’s Public Safety Act of 1978, which allows for detention without trial for up to two years. The arrest and detention of persons without requiring them to face a public trial, which is driven towards proving innocence or guilt of an accused person alleged to have committed an offence, is referred to as ‘preventive detention’ in Indian law. Preventive detention statutes exist at both the national and State levels and are intended to serve as effective measures to prevent the occurrence of crime. Under these laws, executive officers such as District Magistrates and Commissioners of Police are empowered to pass orders for arrest and to take persons into custody.

What happens after a person is charged under PSA?
• The DM communicates to the person within five to ten days in writing the reason for the detention and
become s the only formal communication.
• This communication is important because it is on the basis of it that the detained person gets an
opportunity of making legal representation against the order in High Courts or Supreme Court under
Article 226 and 32 respectively.
• However, the DM also has the discretion not to disclose all the facts pertaining to detention, if according
to the officer such facts are against “public interest”.
• The District Magistrate can call the person charged under PSA to record his statement but legal
representation through a lawyer is not allowed.

Referring of Case to Advisory Board

Decision of Advisory Board

• The Board may either allow for further detention or allow for release of the person concerned whereby
the Government shall revoke the detention order.
• In case, the Advisory Board calls for further detention, the state government can detain for a maximum
of 2 years – if accused was detained to obstruct Security of the State and 1 year - if the accused was
detained to disturb Public Order.

The idea that laws should permit pre-emptive intervention to prevent the commission of crimes is an appealing one. That the legal framework governing this preventive project comes along with reduced procedural compliances and quick outcomes only makes preventive detention laws more tantalising for security-minded officers, who are thus incentivised to use these exceptional statutes to deal with even ordinary law and order situations, ultimately normalising preventive detention and bringing them down from their exceptional status. This suggestion is supported by the Crime in India Report for 2018 released by the NCRB which disclosed that close to one lakh people were arrested and detained in custody under preventive detention laws, as per government estimates.

Conclusion
• This article concludes by saying that the procedures of preventive detention laws in India practically
sacrifice due process interests at the altar of crime control, and this bargain is ill-suited to justice, no
matter how grave the risks.
• The government should think towards making certain changes in preventing detention laws making it
less draconian and providing for human rights of the accused.
• Right of Legal Representation through a lawyer of detainee’s choice must be provided in PSA.