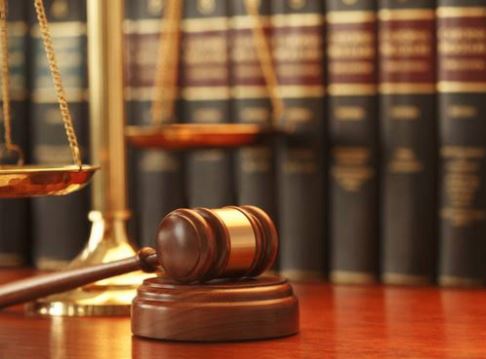 The unassailable keywords for the judiciary -The Hindu-25-02-2020

Justice Arun Mishra’s public praise of the Prime Minister at a public forum on Saturday raises serious questions about the independence of the judiciary. What is more disturbing is that he was speaking at the inaugural session of the International Judicial Conference 2020, ‘Judiciary and the Changing World’. The international judicial community must have been left aghast as far as the very independence of the Indian judiciary is concerned. 3 billion Indians wholeheartedly accepted the judicial verdicts.

The Law Minister, who was also speaking at the inaugural session, himself took the opportunity to attack many of those who criticise the functioning of the judiciary and its judgments. The Executive and the Judiciary appear to be in tandem, something which was clearly not designed under the Constitution.

Justice A. , the Supreme Court went to the extent of holding that for a judge, “the standard of conduct is higher than that expected of layman” and that “therefore the judge can ill-afford to seek shelter from the fallen standard in society”. They should be men of fighting faith with tough fibre not susceptible to any pressure, economic, political or any sort. Ironically, Justice Mishra himself in a judgment in R. Muthukrishnan versus The Registrar General Of The High Court Of Judicature At Madras observes, “Judicial independence is a privilege of and protection for the people. The balancing of values, reverence between the Bar and the Bench is the edifice of the independent judicial system.

This was adopted by the full Court, in 1997, to serve as a guide to be observed by the judges which, according to the charter, was “essential for an independent, strong and respected judiciary, indispensable in the impartial administration of justice”. A Judge should practise a degree of aloofness consistent with the dignity of his office” and “16. Every Judge must at all times be conscious that he is under the public gaze and there should be no act or omission by him which is unbecoming of the high office he occupies and the public esteem in which the office is held. I think there are cases which ought to be removed from the political influence, of party manoeuvres.

Judges of the Supreme Court, who I think should be completely outside that influence. Whether during his tenure of office... or even on retirement, I would suggest that there should be a constitutional prohibition against his employment in any executive office, so that no temptation should be available to a judge for greater emoluments, or greater prestige which would in any way affect his independence as a judge. One thing is clear, the judiciary is fast eroding the hopes and aspirations of great men and women who sat in the Constituent Assembly debating and giving us the great document, the Constitution of India. Any correction, if at all, must come from within the judiciary.

We the Citizens of India can only sit back and watch bemused and deeply disappointed.