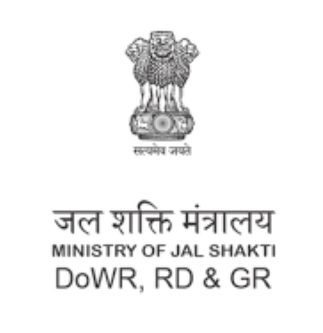 Politically prioritized the issue of water quality in India.

India is on the verge of a severe water crisis.

India has witnessed a gradual reduction in per capita availability of water due to the rising population on the one hand, and also the reducing availability of potable water, on the other hand, owing to rising and unchecked pollution in the country’s rivers and water bodies.

A 2018 Report of the NITI Aayog has observed that currently, 600 million Indians face high to extreme water stress.

By 2030, the country’s water demand is projected to be twice the available supply, implying severe water scarcity for hundreds of millions of people.

Water should be treated as an urgent concern for public health and the ecosystem of the country.

Notably, the Jal Jeevan Mission has begun the important work of gathering information on the scale and scope of the problem and making it available in an open and transparent manner and there is the need to further enhance technical knowledge on measurement and regulation of water quality in India.

The ‘Jal Jeevan Mission’, aims to provide safe piped water to all households by 2024.

Supply of potable water obviously requires, first the compilation of information on the existing status.

Bureau of Indian Standards (BIS) report on drinking water status in India was released in November 2019. The BIS report for 21 major Indian cities noted that the drinking water in Delhi was ranked the most unsafe, as the samples failed in 19 out of 28 parameters.

This was challenged by the Government of Delhi and the Delhi Jal Board (DJB).