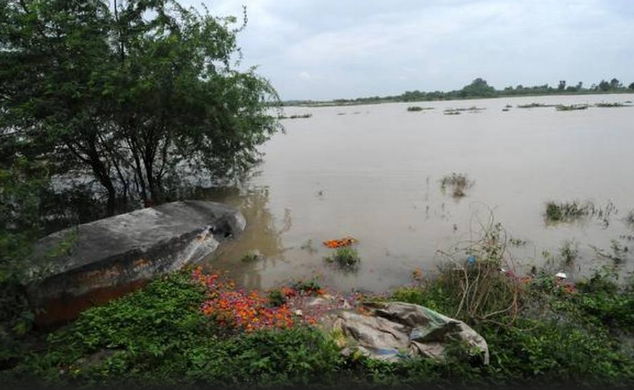 The CPCB has pulled up the UPPCB for its inability to prevent drains in Kanpur from polluting the Ganga.
The inspection revealed the insufficiency of the existing tapping arrangement. The inspection revealed high total chrome content in the drain water, indicating the discharge of untreated, chrome-bearing wastewater from tannery units located in and around Kanpur.

Kanpur contributes the highest pollution load among all of the cities of Uttar Pradesh, which itself accounts for 75% of the pollution load in the Ganga.

The CPCB has ordered the UPPCB to expedite surveillance of tanneries responsible for the discharge.
The Namami Gange Programme had undertaken the cleaning of some of the drains emptying into the Ganga.

Drains that revealed “high colour” from chemical effluents or Biochemical Oxygen Demand and Dissolved Oxygen, mostly due to higher microbial presence, were to be cleaned under the Programme.

Over a thousand industries in the region, including sugarcane, pulp and paper and tanneries, and slaughter houses had been identified and monitored for effluent load.