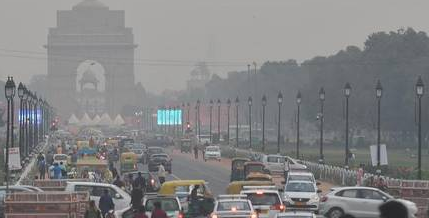 Chief Minister Arvind Kejriwal on Thursday met leading experts in the field of environment and sustainability for suggestions on making a strong Winter Air Pollution Action Plan for the Capital.

Recently, a conference was held in Delhi to come up with suggestions to curb air pollution. Many important suggestions have come from the conference.The Environment Minister of Delhi has stated that the government will come up with a three-level action plan, with a five-year plan, one-year plan and winter plan to fight air pollution in the city. There are suggestions for the formation of a joint inter-state committee of implementing agencies for better coordination among the states.

The government also plans to come up with a 20-point list of actions residents can take to reduce air pollution, turning the efforts into a mass movement.