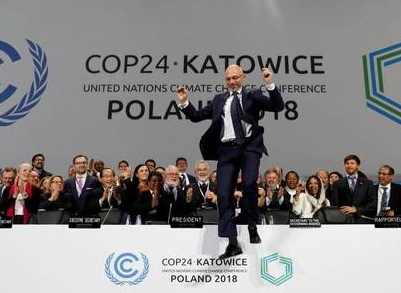 The Eastern Ghats are spread across 75,000 sq. km. from Odisha to southern Tamil Nadu.The region receives an annual average rainfall of 1,200 mm to 1,500 mm. The discontinuous mountain range is mainly composed of deciduous forests.The Eastern Ghats play an important role in:

If the Western Ghats are the crown jewels of India’s natural heritage, the Eastern Ghats spread across some 75,000 sq. In these mountains exist a reservoir of about 3,000 flowering plant species, nearly 100 of them endemic, occurring in the dry deciduous, moist deciduous and semi-evergreen landscapes. Many animals, including tigers and elephants, and some 400 bird species are found in these discontinuous forests that receive an annual average rainfall of 1,200 mm to 1,500 mm. Crucially, many parts, primarily in Odisha, Andhra Pradesh and Tamil Nadu, provide forest produce and ecosystem services to millions.

Given the key functions that the lands perform, in modulating climate, fostering biodiversity and providing sustenance, new research findings arguing that the Ghats face a serious threat from climate change, and temperature variations are a cause for worry. Existing data point to the impoverishment of areas experiencing rainfall reduction in the driest quarter of the year and a rise in seasonal temperature, through reduced plant species diversity and a dominant role for herbs over trees. India is committed, under the Paris Agreement on Climate Change, to create an additional carbon sink of 2. 5 to 3 billion tonnes through enhanced forest and tree cover.

Yet, forest protection policies have often failed dismally. By some estimates, the Ghats have shrunk by 16% over the past century, and just one region, Papikonda National Park, lost about 650 sq.