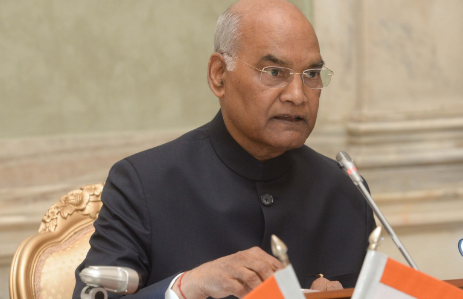 The President has cancelled the earlier order of the Union government that deferred the delimitation exercise in the States of Assam, Arunachal Pradesh, Manipur and Nagaland.
The latest Law Ministry order noted that there has been a significant improvement in the security situation and a reduction in insurgency incidents, making the situation conducive for carrying out the delimitation exercise now.