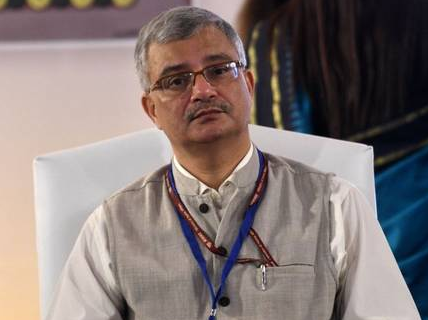 National Population Register data to be collected in a year

Centre has proposed that the next phase of NPR will be conducted along with the first phase of Census between April to September 2020. P has seen violent protests against the Citizenship Amendment Act and the legislation’s link with the countrywide National Register of Citizens and the National Population Register . According to Citizenship Rules 2003, NPR is the first step towards compilation of the NRC, though the government informed Parliament on February 4 that “till now, the government has not taken any decision to prepare National Register of Indian Citizens at the national level. On Monday, the official Twitter handle of Census India said “division level meeting & training for #CensusIndia2021 & updation of NPR” was held in Lucknow.

“All the Collectors of Lucknow division & other census officers were present in the meeting. The Director urged functionaries to complete the Census operations & NPR updation with full devotion & within given timeline,” the tweet said. “There are 34 questions in Census proforma and 14 questions in the NPR. The exercise will be conducted through a web based mobile application.

NPR is only being updated, no new register is being created. If you look at the schedule, it mentions that providing information is voluntary. West Bengal government has demanded repeal of CAA and NPR, and Kerala communicated to the RGI that NPR should be halted citing maintenance of “public order”.