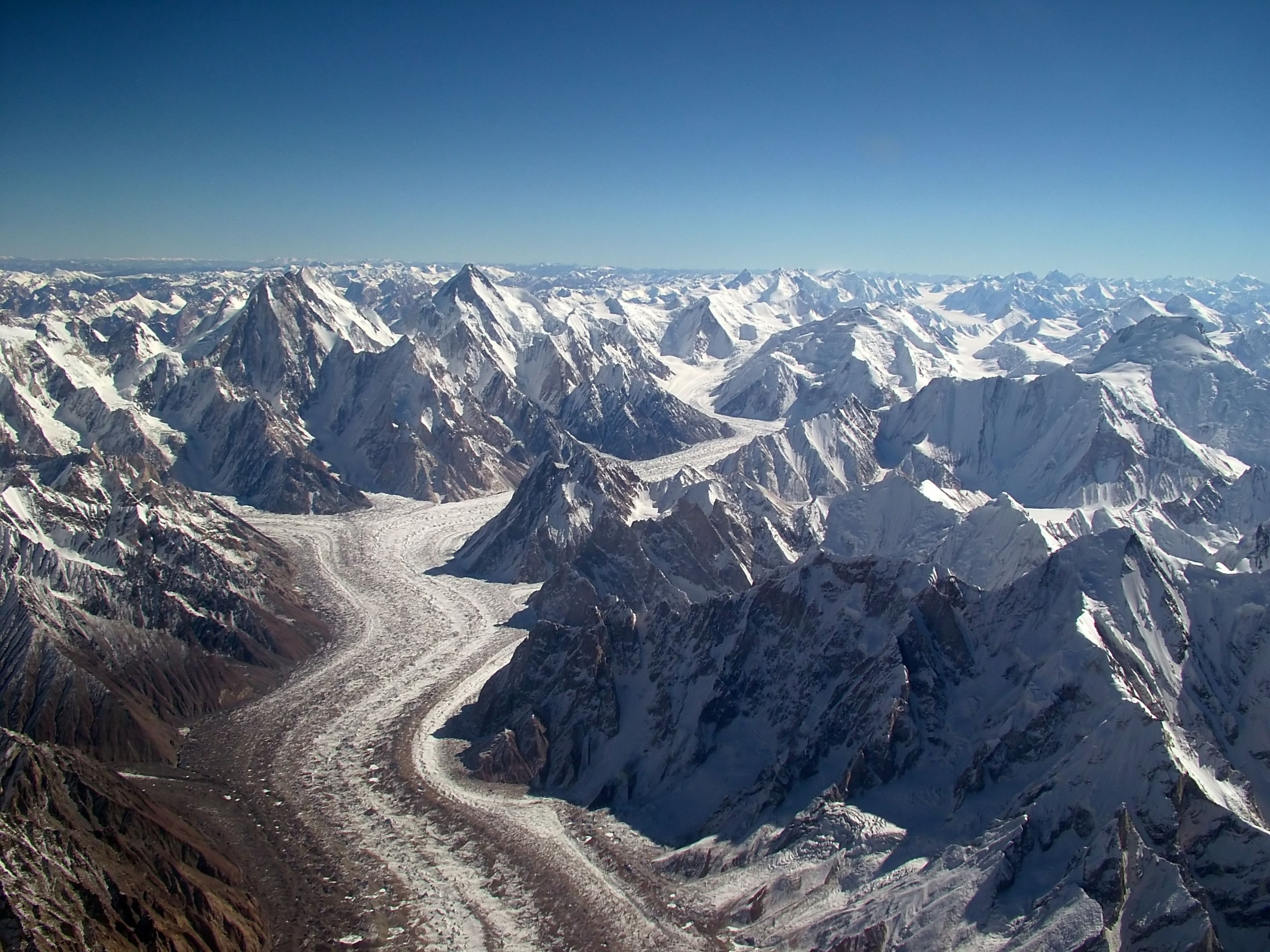 A study by scientists at the Wadia Institute of Himalayan Geology (WIHG) states that the black carbon concentrations near the Gangotri glacier rose 400 times in summer.

The spike in carbon levels during summer is associated with forest fires and stubble burning from agricultural waste, and triggers glacial melt.

The team of scientists from WIHG measured variations of black carbon concentration at Chirbasa, near the Gangotri glacier in the Indian Himalaya, and located at an altitude of 3,600 metres, during the year 2016.

Being a pristine zone far from sources of pollution, the measurements are critical to establishing a baseline for pollution loads and estimating the contribution of various sources to pollution.

Black carbon results from the incomplete combustion of fossil fuels and biomass.

The fine particles absorb light and about a million times more energy than carbon dioxide.

It is said to be the second-largest contributor to climate change after CO2.
But unlike CO2, which can stay in the atmosphere for years together, black carbon is short-lived and remains in the atmosphere only for days to weeks before it descends as rain or snow.

Black carbon absorbs solar energy and warms the atmosphere.
When it falls to earth with precipitation, it darkens the surface of snow and ice, reducing their albedo (the reflecting power of a surface), warming the snow, and hastening melting.

India is the second-largest emitter of black carbon in the world, with emissions expected to increase dramatically in the coming decades, says an April 2019 study in the journal Atmospheric Research, with the Indo-Gangetic Plains said to be the largest contributor.