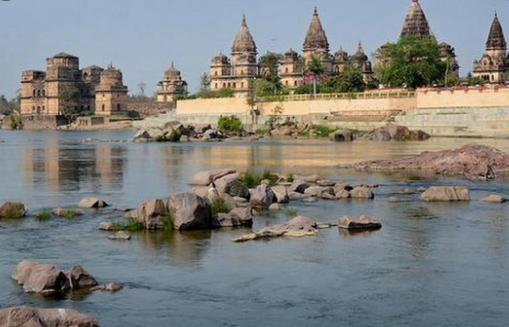 The Central government is working on the establishment of an exclusive body to implement projects for linking rivers. To be called the National Interlinking of Rivers Authority (NIRA), the proposed body is expected to take up both inter-State and intra-State projects.

The exclusive body for implementation of projects for linking rivers would be called the National Interlinking of Rivers Authority (NIRA).The proposed body is expected to take up both inter-State and intra-State projects.It will also make arrangements for generating funds, internally and externally.
Once approved, the projects will be pursued as national projects, wherein the Centre will absorb 90% of the cost and the States concerned the rest.

About Inter-Linking of Rivers Projects:

As of now, six ILR projects the Ken-Betwa, Damanganga-Pinjal, Par-Tapi-Narmada, Manas-Sankosh-Teesta-Ganga, Mahanadi-Godavari and Godavari-Cauvery (Grand Anicut) have been under examination of the authorities.
With regard to the peninsular rivers, the Centre has chosen to focus on the Godavari-Cauvery link than the earlier proposal to link the Mahanadi-Godavari-Krishna-Pennar-Cauvery Rivers. The latter has eluded consensus, given reservations from Odisha.